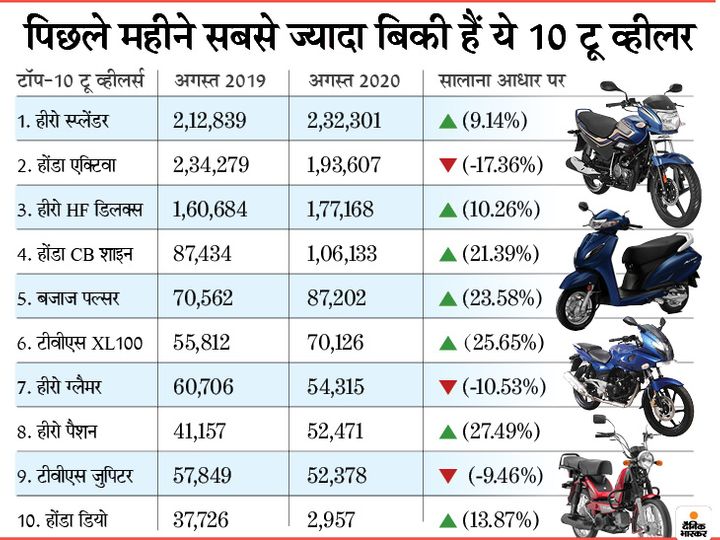 TVS XL100 placed sixth with 70,126 units. Last month, its sales registered a year-on-year increase of 25.65 per cent. This is the second vehicle to register the highest increase.

The automobile industry is recovering rapidly in the post lockdown period. At the same time, to avoid the epidemic, customers are now preferring their own vehicles instead of public transport. This can be gauged from the fact that sales of several two-wheeler companies, including Honda and Hero MotoCorp, saw a huge increase in sales last month. If you too are planning to buy a two-wheeler in this festive season, then read which two-wheelers people liked the most last month before going shopping …. 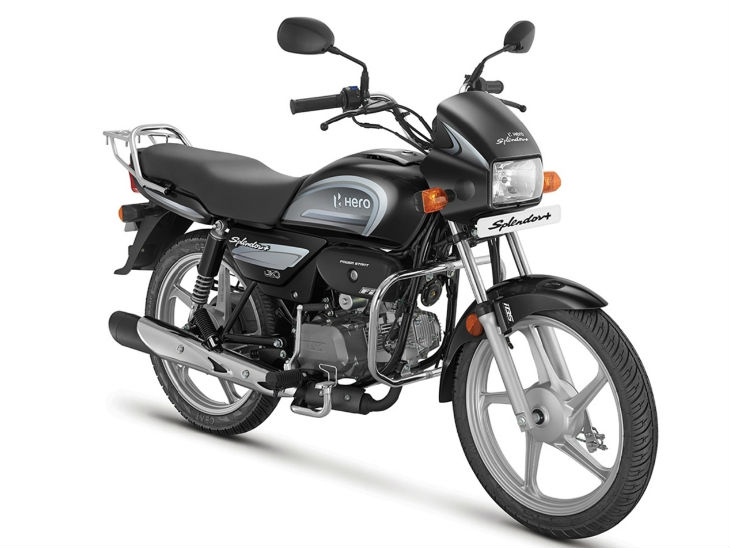 Hero Splendor motorcycle was the best-selling two-wheeler in Hero MotoCorp's sales chart with sales of 2 lakh 32 thousand 801 units last month. Compared to the same period last year, sales have registered a growth of 9.4 percent year-on-year. In August 2019 only 2 lakh 12 thousand 839 units of Splendor were sold. 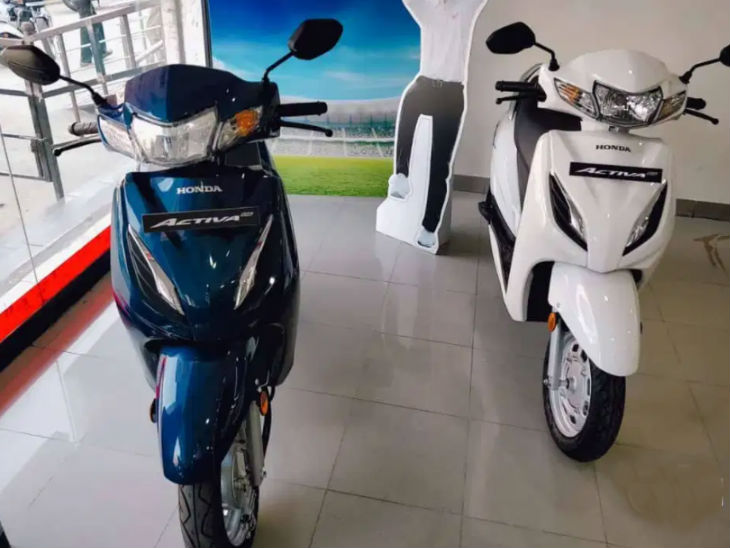 Honda's Activa finished second in the list of best-selling two-wheelers. It sold 1 lakh 93 thousand 607 units in August last month. But it is worth noting that compared to the same period last year, its sales have registered a decline of 17.36 percent year-on-year. In August 2019, 40 thousand 672 units were sold. 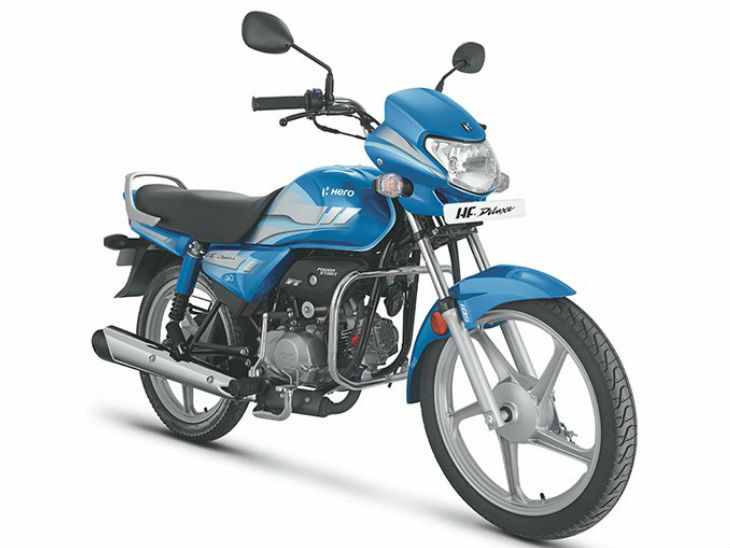 The HF Deluxe also continued to perform well and managed to finish third in the top-10 list. It is also one of the popular and affordable motorcycles in the Indian market. Last month, it sold 1 lakh 77 thousand 168 units, up 10.26 percent year-on-year. Whereas, 1 lakh 60 thousand 684 units were sold in August 2019. 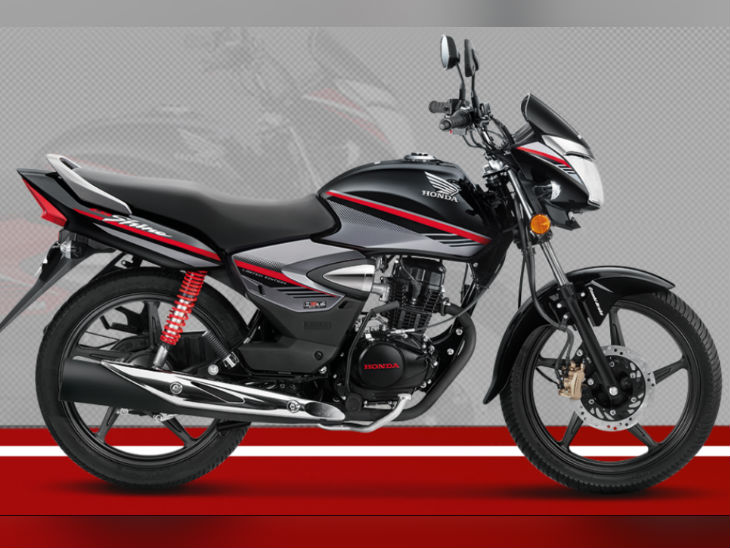 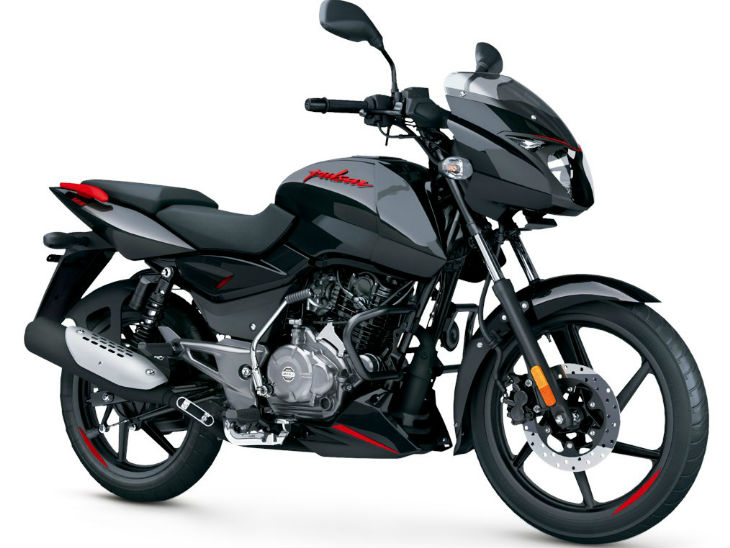 Thanks to the Pulsar series, Bajaj made it to the fifth position in the top-10 list. It sold 87 thousand 202 units last month with an increase of 23.58 percent year-on-year while the figure was 70 thousand 562 units during the same period last year. 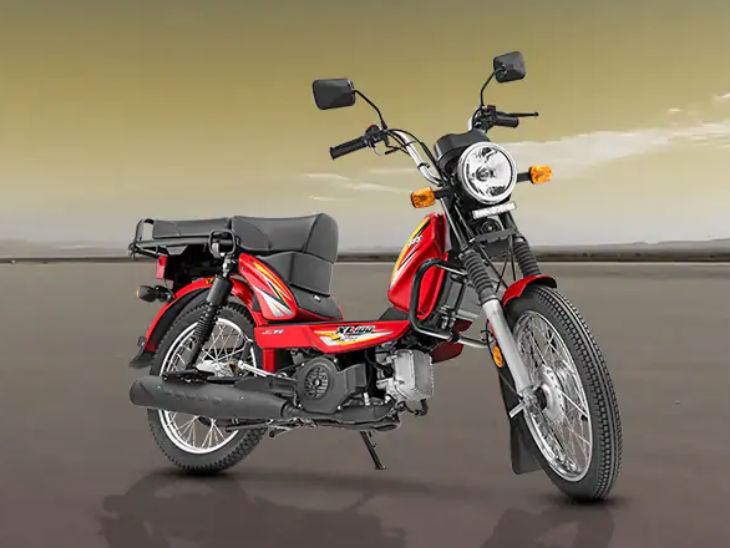 TVS XL100 continued its strong performance in rural markets with 70 thousand 126 units. Last month, its sales registered a year-on-year increase of 25.65 per cent. Whereas in this period last year, the XL100 sold a total of 55 thousand 812 units. It is worth noting that this is the second vehicle after Passion to register the biggest increase year after year. 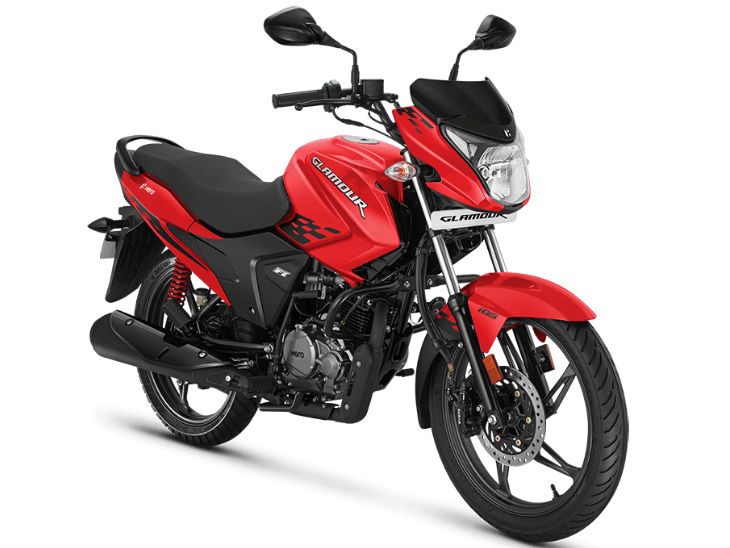 Hero Glamor was the seventh best-selling motorcycle in the country last month. It sold 54 thousand 315 units last month, although Glamor registered a decline of 10.53 percent year-on-year, as Glamor had sold 60 thousand 706 units during the same period in 2019. 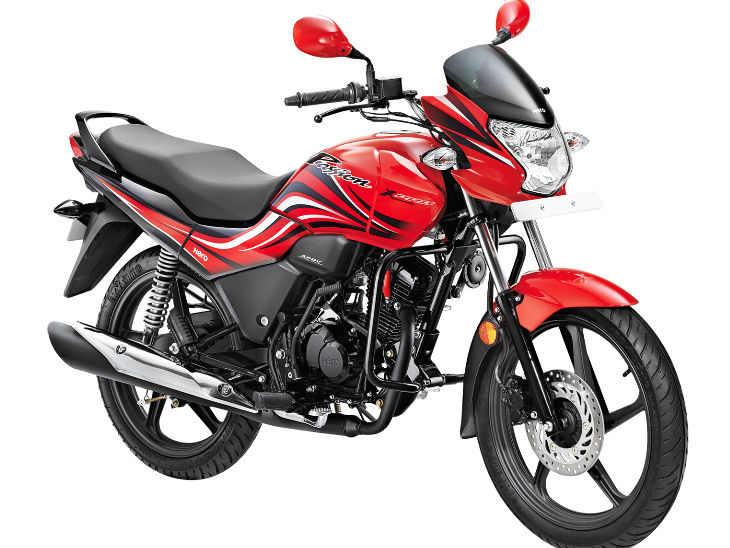 Last month, Hero Passion sold 52 thousand 471 units. It was the vehicle to register the highest year-on-year growth last month with 27.49 per cent. During the same period last year, 41 thousand 157 units of Passion were sold. 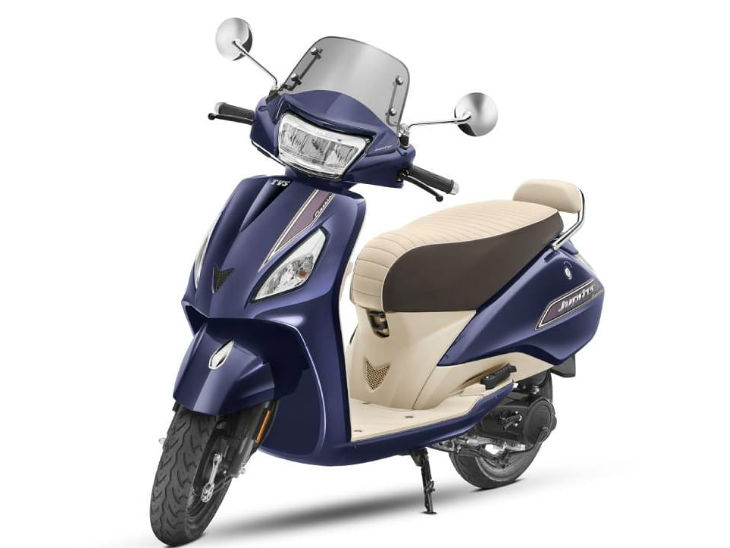 Jupiter placed 9th in the list of best-selling two-wheelers last month. Last month Jupiter sold a total of 52 thousand 378 units. However, it registered a decline of 9.46 percent year-on-year, as Jupiter sold 57 thousand 849 units during the same period last year. In the market, it is seen as a major competitor for the Activa. 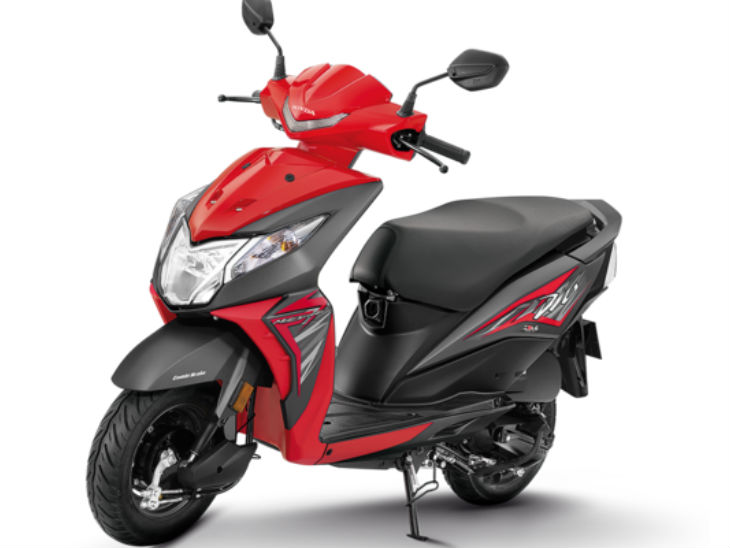 The sporty looking Honda Dio also performed well in terms of sales and managed to make it to the tenth position in the top-10 list. In August 2020, Honda Dio sold a total of 42 thousand 957 units. It registered a growth of 13.87 percent year-on-year. During this period last year, this figure was limited to 37 thousand 726 units.

1. Buy or get a new car, laptop, before going shopping, read what is this week's best deal from vehicles to gadgets

2. Honda 2.50 Lakh to Reno, Maruti and Tata are offering discounts of up to 80 thousand rupees, great deals on many smartphones too

Kia Sonnet and Hyundai Venue Problems Will Increase! Because these five...

Google and Apple made weapons in the fight with Coronavirus, helping...