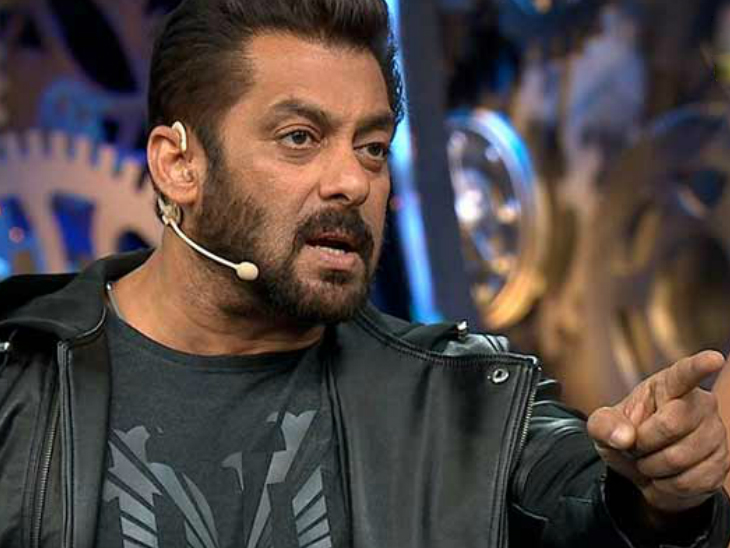 During the interrogation and investigation of NCB, the names of many A-listers have appeared in the drugs connection. Meanwhile, Jaya Saha, the manager of Kwon Talent Management Company, had the connection of joining Salman Khan as well. Now Salman's lawyer has issued a statement, favoring him in this matter. In which it is said that Salman has nothing to do with Kwon.

In this statement issued by Salman's lawyer Anand Desai, some media sections are being told about Salman Khan, my client and Leading Actor of India, that he has shares in Quon Talent Management Company. I would like to clarify that they have no stake, directly or indirectly, in Kwon or any of its groups. At the same time, we request that the media refrain from publishing false news about our client.

The wires are being opened by Sushant's case

Bollywood's connection to drugs is constantly coming to the fore. Since the death of Sushant, 8 Bollywood celebs including Salman have been continuously targeted by fans. A case was also registered in Bihar. When NCB questioned Riya Chakraborty and Jaya Saha, they both took several names associated with Kwon Talent Management Company. Salman's connection was also being told to be from this company, after which this legal statement was issued on his behalf.

Rajkummar Rao's girlfriend Patralekha said – Many people call me to...

The actress spoke- The building in which she lives belongs to...