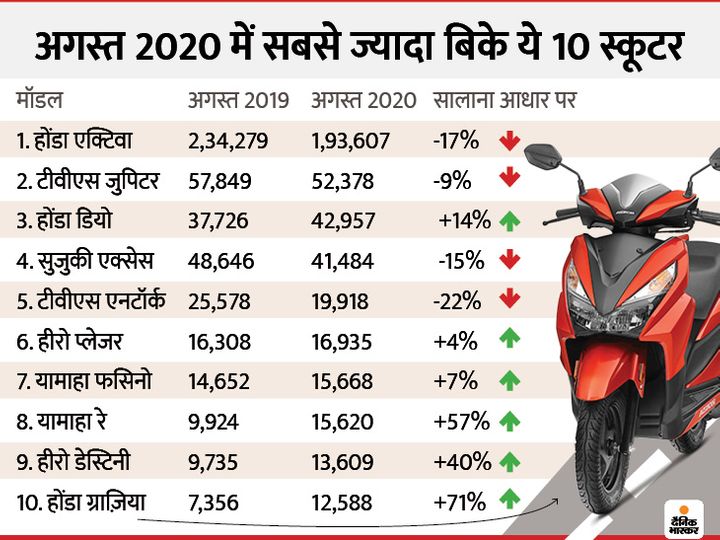 Auto companies are making rapid recovery in the post lockdown period. The festive season is also close, so to attract more and more customers, companies are offering new offers and discounts. Some people are now returning to work instead of working from home, but to avoid the epidemic, people are thinking of using their own vehicle more than using public transport. If you are also planning to buy new scooters, then one must know which scooter has been number one in terms of sales and whose demand has increased in the last month. Here we have prepared a list of 10 such scooters.

In August 2020, sales of six of the country's ten best-selling scooters registered positive sales growth. This is a good sign for companies, which shows that the two-wheeler industry has been making steady progress in recent months.

1. Honda Activa: Despite the recovery, sales of the Honda Activa, the largest selling scooter in India, have fallen by 17 percent year-on-year. Last month, it sold 1.93 lakh units. However, it sold over 2.34 lakh units in the same period last year. 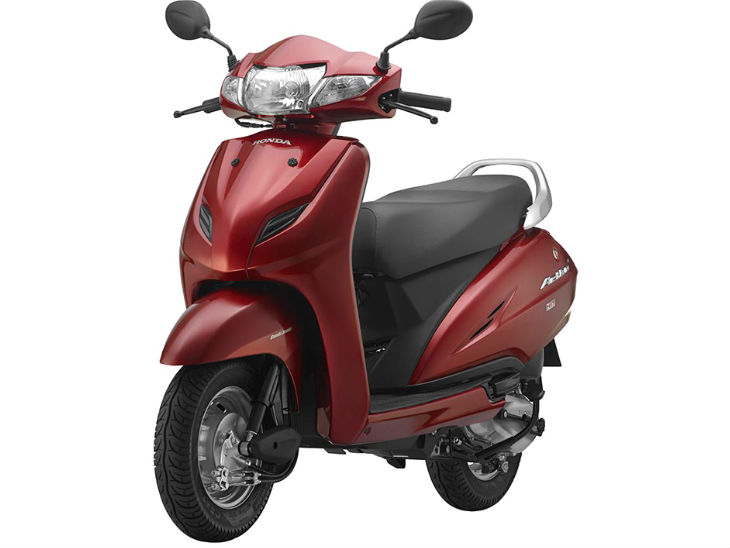 2. TVS Jupiter: Jupiter also stood second in terms of sales this time. Its sales have registered an annual growth of 9 per cent. It sold 52,378 units last month as compared to 57,849 units sold in the same period last year. 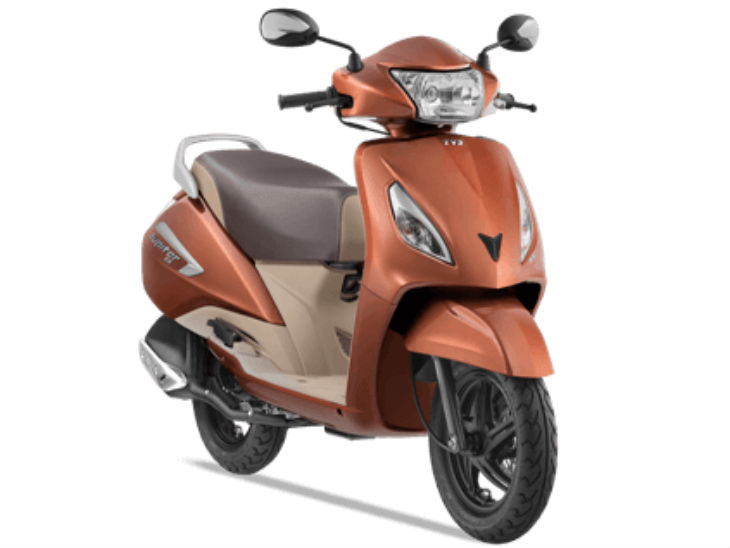 3. Honda Dio: Sales of Dio registered a growth of 14 per cent year-on-year. It sold 42,957 units last month, with which it managed to make it to third place. Its latest advertising campaign also attracted the attention of the youth. Dio sold 37,726 units in the same period last year. 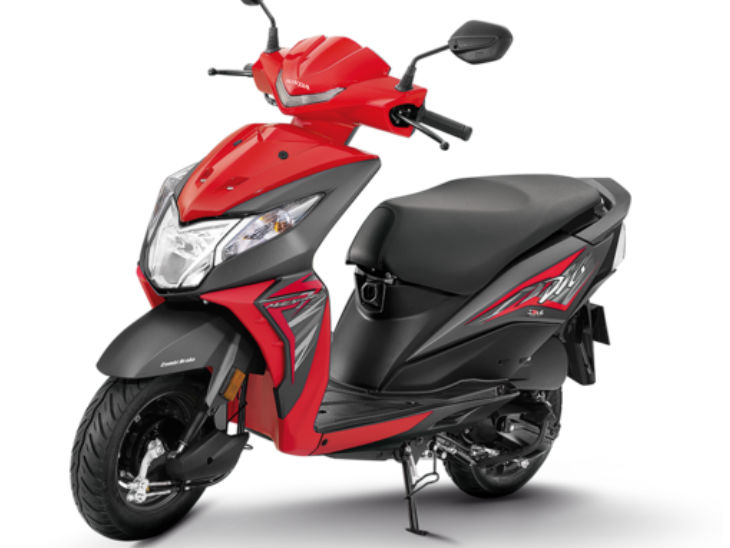 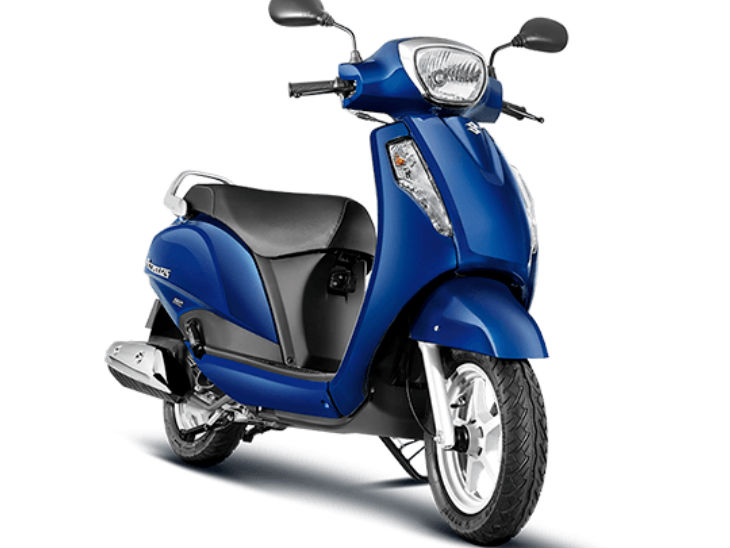 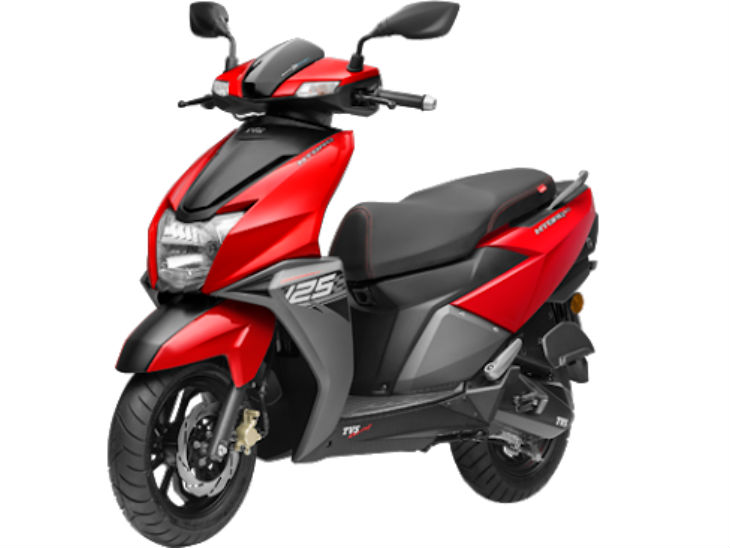 6. Hero Pleasure: In August 2020, Hero Pleasure made it to the sixth place on the list with sales of 16,935 units. Its sales grew 4 per cent year-on-year, while only 16,308 units of the Pleasure were sold during this period last year. Along with this, it was also Hero's second best selling scooter. 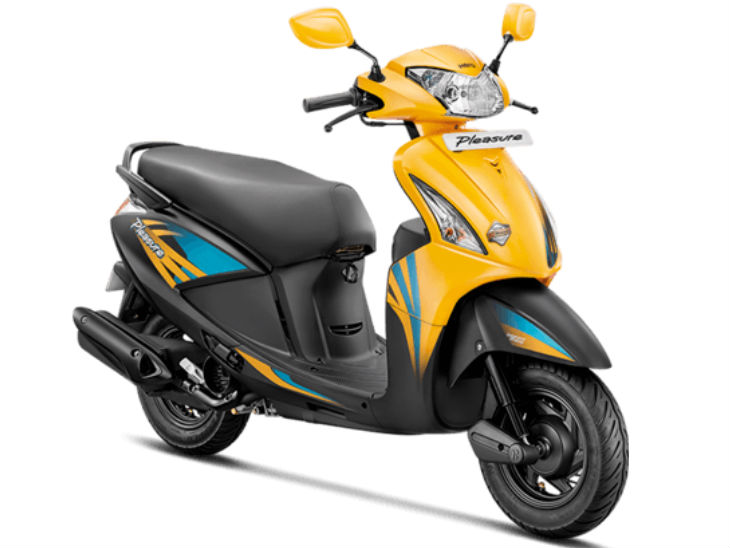 7. Yamaha Fussino: Fussino has certainly been influential in achieving sales for Japan's two-wheeler manufacturer. Its sales were up 7 percent year-on-year. It sold a total of 15,668 units last month as compared to 14,652 units sold during the same period last year. 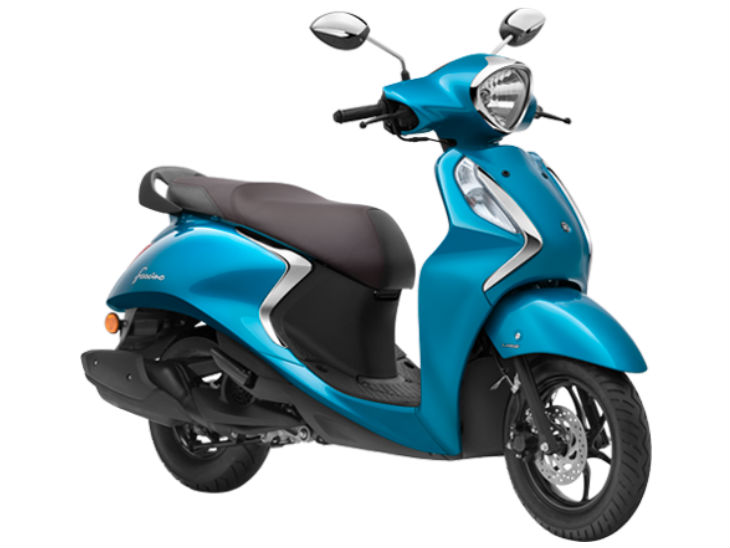 8. Yamaha Ray: Yamaha Ray also did not disappoint in terms of sales. Its sales were up 57 per cent year-on-year. It sold a total of 15,620 units in August 2020 as compared to only 9,924 units of Yamaha Ray during the same period last year. 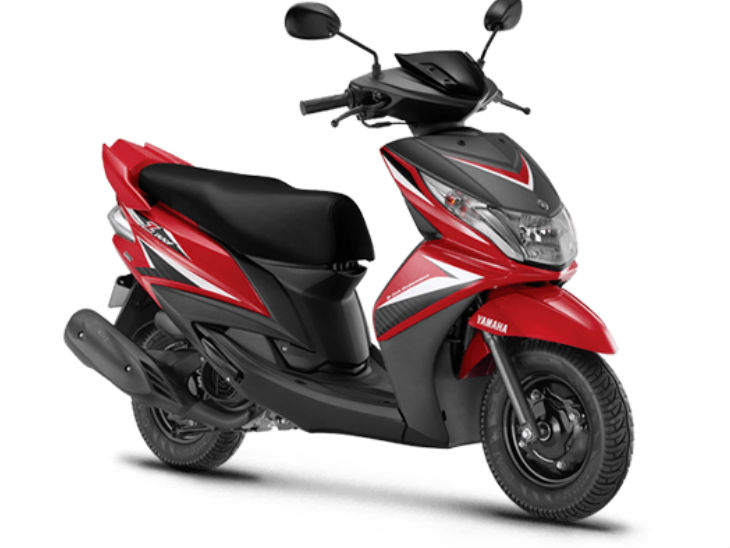 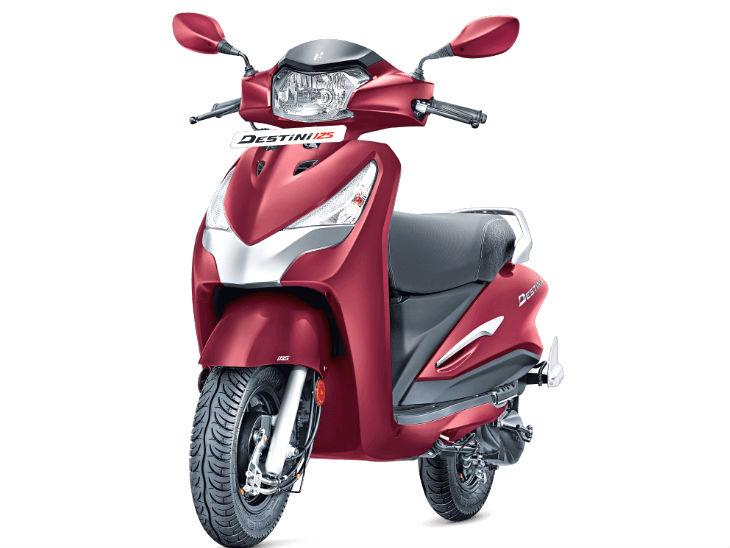 10. Honda Grazia: The Grazia has been the highest scooter registering a 71 per cent increase on an annual basis. It made its tenth place in the list with sales of 12588 units in August 2020. Only 7356 units of Grazia were sold during the same period last year. 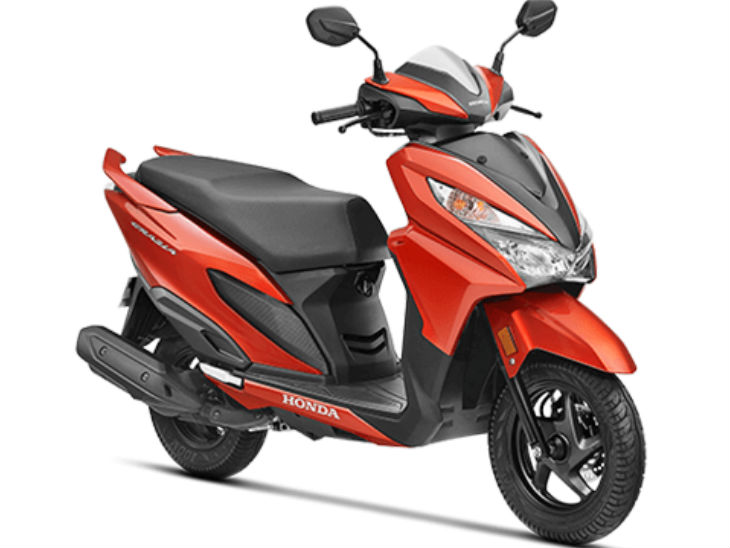 1. Aether 450X Electric's Collector Edition will launch after 3 days, will run up to 85Km on a single charge; Many high-tech features like Google Map will also be available

2. From the rocky path of Leh-Ladakh to the high climb of Himachal, these 5 upcoming Krajur bikes will be able to travel; See what better for you

3. Kia Sonnet and Hyundai Venue Problems Will Increase! Because these five new sub-compact-SUVs will be launched in the next 12 months, price less than 1 million

If you are going to buy a new two-wheeler then read...

Now your old photos will not be found on Google Photos,...