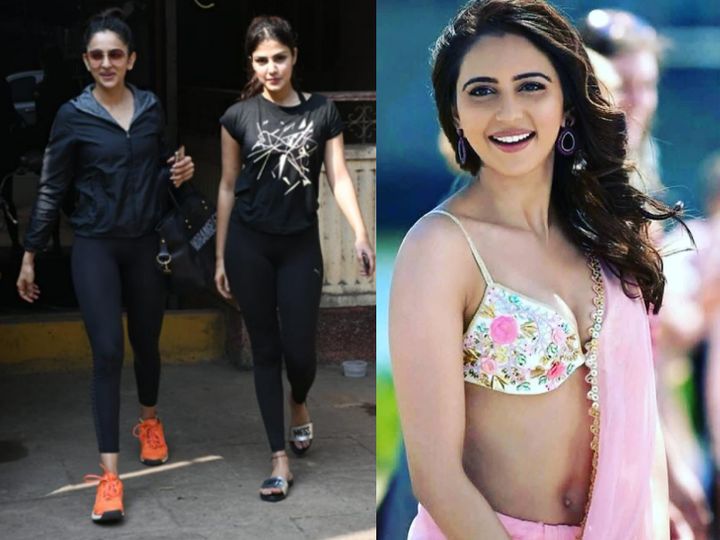 Her girlfriend Riya Chakraborty is eating the air of jail after a drug angle surfaced in Sushant Singh Rajput's death. Meanwhile, there are reports that he has given the names of 25 Bollywood celebs to the Narcotics Control Bureau who take drugs.

According to media reports, Riya has named actress Sara Ali Khan, casting director Mukesh Chhabra, Sushant's friend Rohini Iyer, fashion designer Simone Khambata, along with actress Rakul Preet Singh, who has been Riya's gym partner. He has been seen many times moving to the gym in Mumbai.

As soon as Rakul's name appears in the drugs case, he has started trending on social media. In the meantime, let's have a look at some of the facts related to them…

Rakul grew up in Delhi 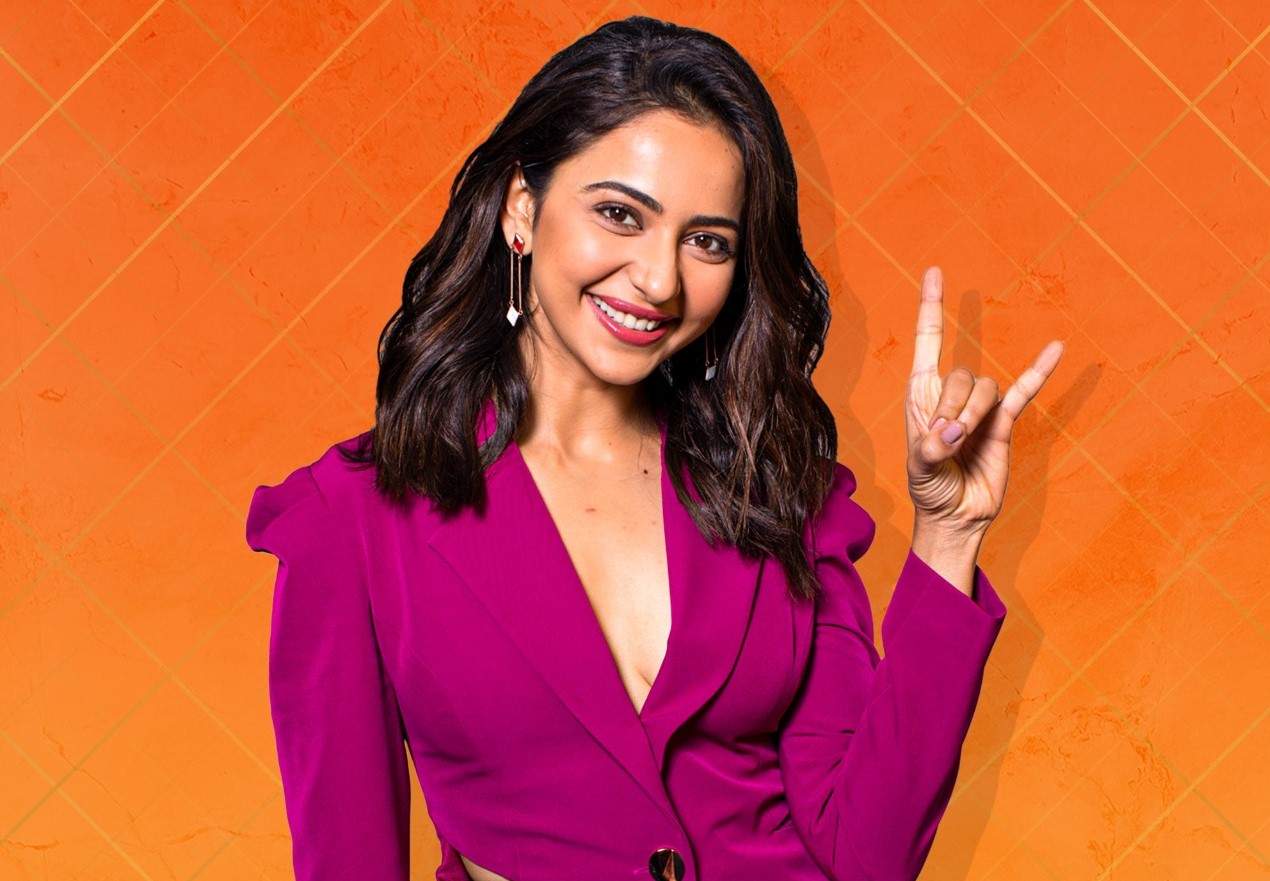 -Karkul did his schooling from Army Public School, Dhaulakuan, Delhi. His father was in the Indian Army. Rakul graduated from Jesus and Mary College, Delhi.

The first film was made for pocket money

Rakul wanted to become an actor since college. This is the reason why he started modeling at the age of 18 while still in college. In 2009, he made an acting debut in the Kannada film Gilli. 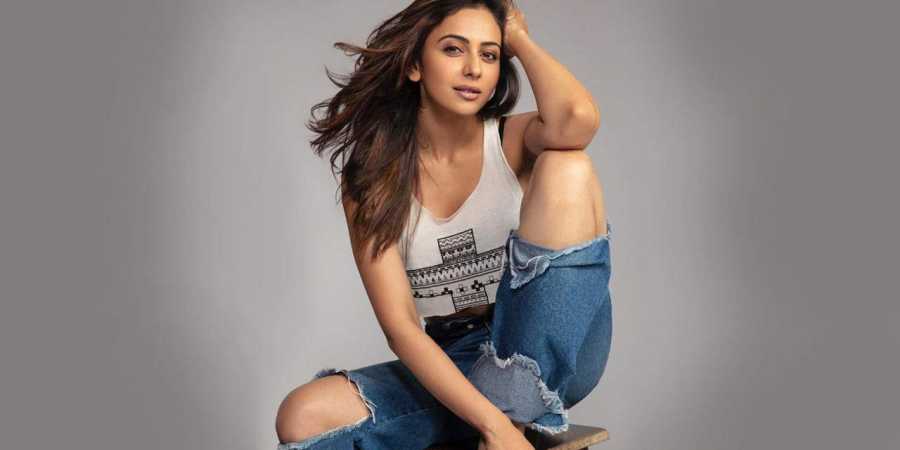 -Karkul signed the film because she wanted to earn some extra pocket money. She did not even know how big the South Indian film industry was. Rakul was praised for his role in Gilli. In 2011 she participated in the Femina Miss India pageant in which she won five titles.

After this, Rakul shifted to Hyderabad to pursue a career in South films. She made her debut in Telugu films with Keertam and Tamil films Thadaiyara Thakka, followed by Venkatadri Express, Current Thega, Rough, Kick 2, Dhruva, Spider. 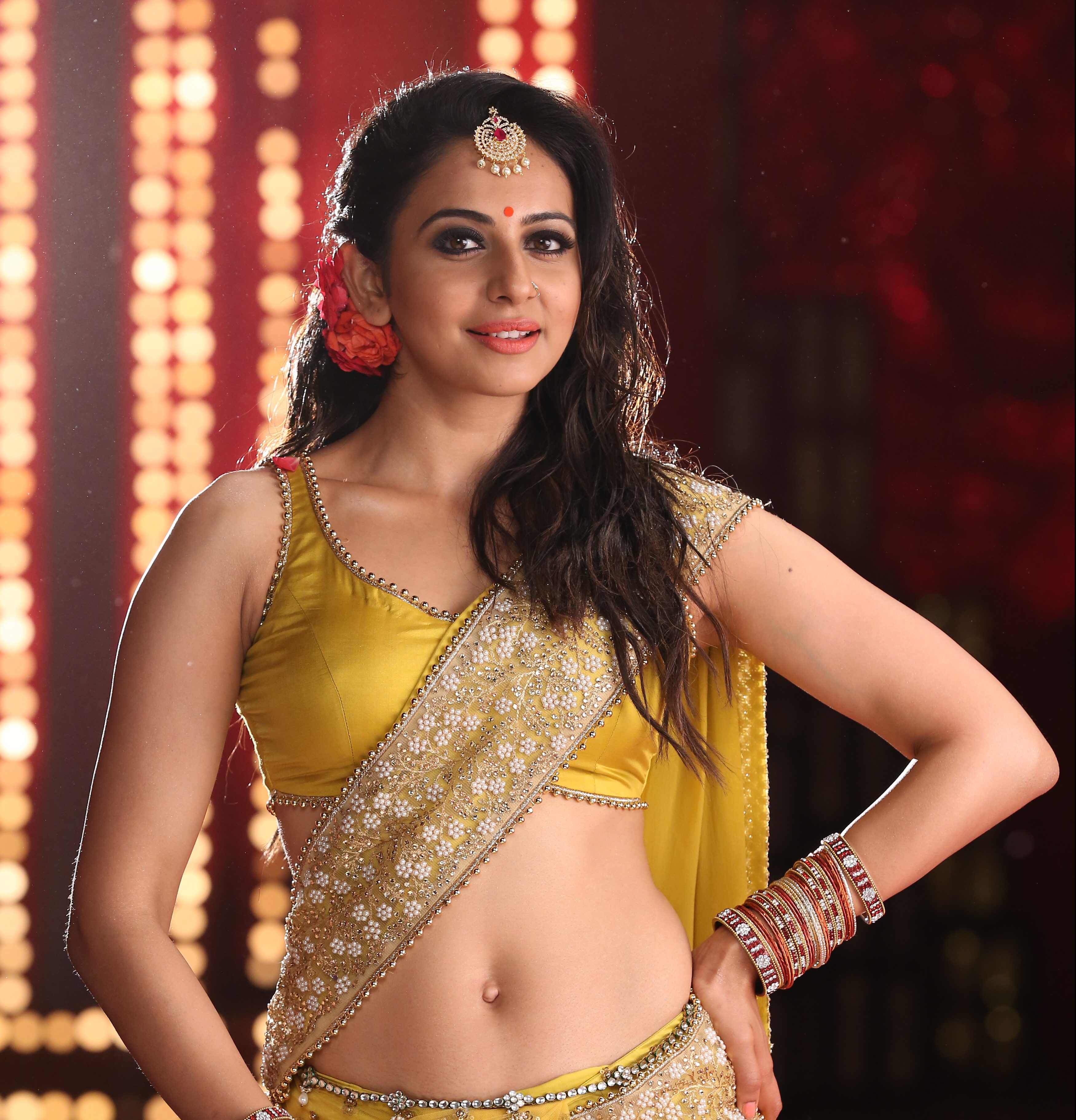 After becoming a well-known name in the South industry, Rakul was elected as the brand ambassador of Beti Bachao, Beti Padhao campaign by the Telangana state government in 2017.

Rakul made her Bollywood debut in 2014 after earning a name in South. The film Yaariyan was his debut film which proved to be a flop. Four years later, he was seen in Aiyari.

-Rules are fitness freaks. She is the owner of two gyms. One gym is in Hyderabad and the other is in Visakhapatnam. 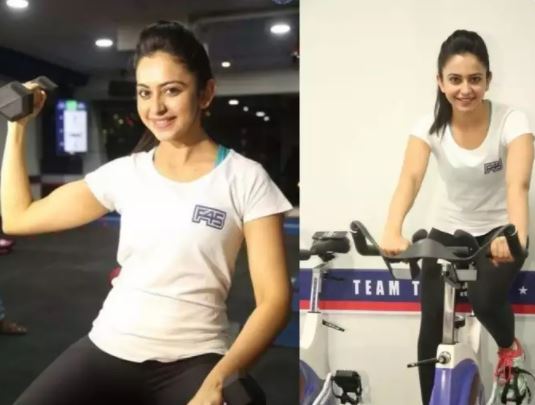 – She has been a golf player of national level. She did not make her career in sports because she wanted to get into showbiz.

51 thousand rupees of electricity came to Divya Dutta's house, the...

When Kangana told herself to be a Kshatrani, Anurag said, "You...