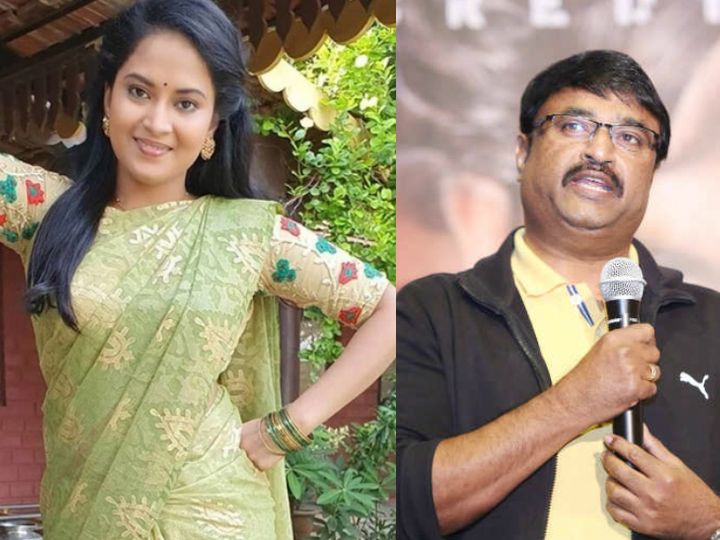 In the suicide case of 26-year-old Telugu actress Shravani Kondapalli, eminent producer Ashok Reddy surrendered to the police on Wednesday. Ashok appeared 8 days after Shravani's death. Reddy has been accused in this case. Apart from Ashok Reddy, Devraj Reddy and Sai Krishna Reddy have also been charged. On 8 September, Shravani hanged himself in his home in Hyderabad's Madhu Nagar, Hyderabad.

All these accused will undergo the Kovid 19 Test at Osmania Hospital in Hyderabad. After this, Ashok Reddy will be produced in the court. The first two accused Devraj and Sai Krishna Reddy are in police custody.

Ashok Reddy is the producer of RX 100

According to the police's remand copy, only after getting fed up with the torture of these people, TV actress Shravani committed suicide on September 8. Devraj and Sai Krishna are already in police custody. Ashok Reddy is the producer of successful films like RX 100. In which famous artists like SS Karthikeya and Payal Rajput have worked.

Producers had told about blackmailing by brother

Shravani hailed from West Godavari in Andhra Pradesh. After his suicide, the family members feared a mess in the case. After which the police started investigation with this angle. Shravani's brother said in the media that my sister had told that she was under pressure, as producer Ashok was blackmailing her. She had told that she was going to go on shooting, but only after that she took a suicide-like step.

When Kangana told herself to be a Kshatrani, Anurag said, "You...

The pain of Ram Arun Govil of the deceitful serial 'Ramayana',...

Jackie Shroff's strong philosophy, said in the video – keep your...