The top speed of this electric sedan is 320 km per hour.

American automotive company Lucid Air has introduced its most powerful electric car ever. The company claims about this car, it will travel the fastest kilometers by being the fastest charge. Delivery of this luxury look sedan will start from 2021.

This electric car is so powerful 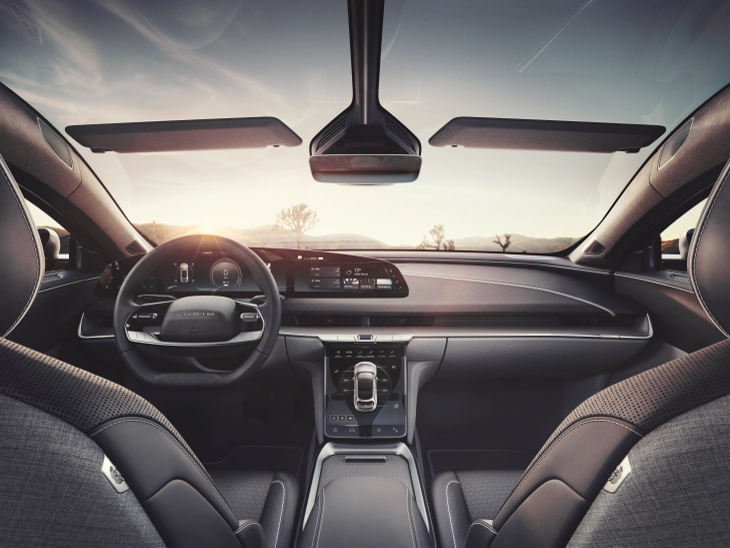 Lucid Air will first be sold in North America. It will initially take off with four models.

From Tribar to Kwid, these cars of Reno are getting a discount of up to 70 thousand, special offer for farmers too

Indians are fiercely buying smartphones of Xiaomi brand; Demand increased so much that the company had to increase production

From door indicator alerts to windshield flashing tablets, use 10 accessories related to safety and need in the car

Friends, Spark, Roposo … These 5 apps are replacing Tiktok in India

ABOUT US
Bollydad is news, entertainment, music fashion website. We provide you with the latest breaking news and videos straight from the entertainment industry.
Contact us: BollyDad@aslid.media
MORE STORIES
Tech and Gadgets