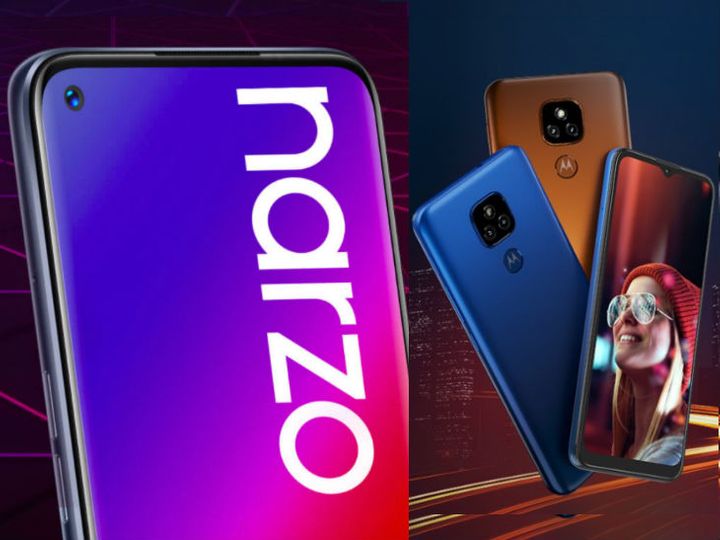 Chinese smartphone company Realme will launch its three new smartphones in India on Monday (21 September). This includes the Narjo 20, Narjo 20A and Narjo 20 Pro. They are being launched as an upgrade model of the Narjo 10 Series. It is expected that it will get Android 11 based Reality UI 2.0, which is the most special thing of these phones. However, many leaks and rumors have also surfaced regarding the phone. The Reality Narjo 20 series was teased for the first time in early September and then at IFA Berlin 2020. But now we are moving towards its official launching, so let's take a look what information has been revealed about these phones so far.

Realme Narjo 20: How can you see the launching event, how much can it be priced? 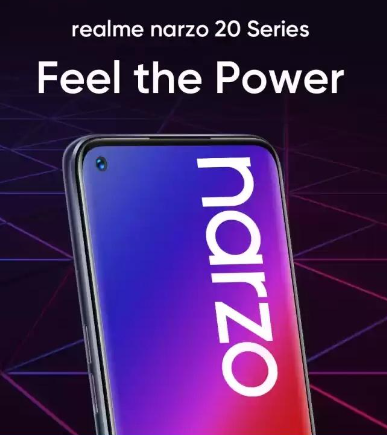 Realme Narjo 20: Which color and configuration will you get?

Moto E7 Plus smartphone will be launched on September 23
The Moto E7 Plus smartphone will be launched in the Indian market on September 23 at 12 noon. The company was first launched in Brazil by listing on the official site last week. Now its dedicated page has been released on Flipkart, which tells the day and time of launching. However, the specification for the Flipkart page phone has not been stated. The listing in the official website tells us what to expect from the Moto E7 Plus. It will come in two color options and single RAM and storage configuration.

Moto E7 Plus: How much can be the price in India? 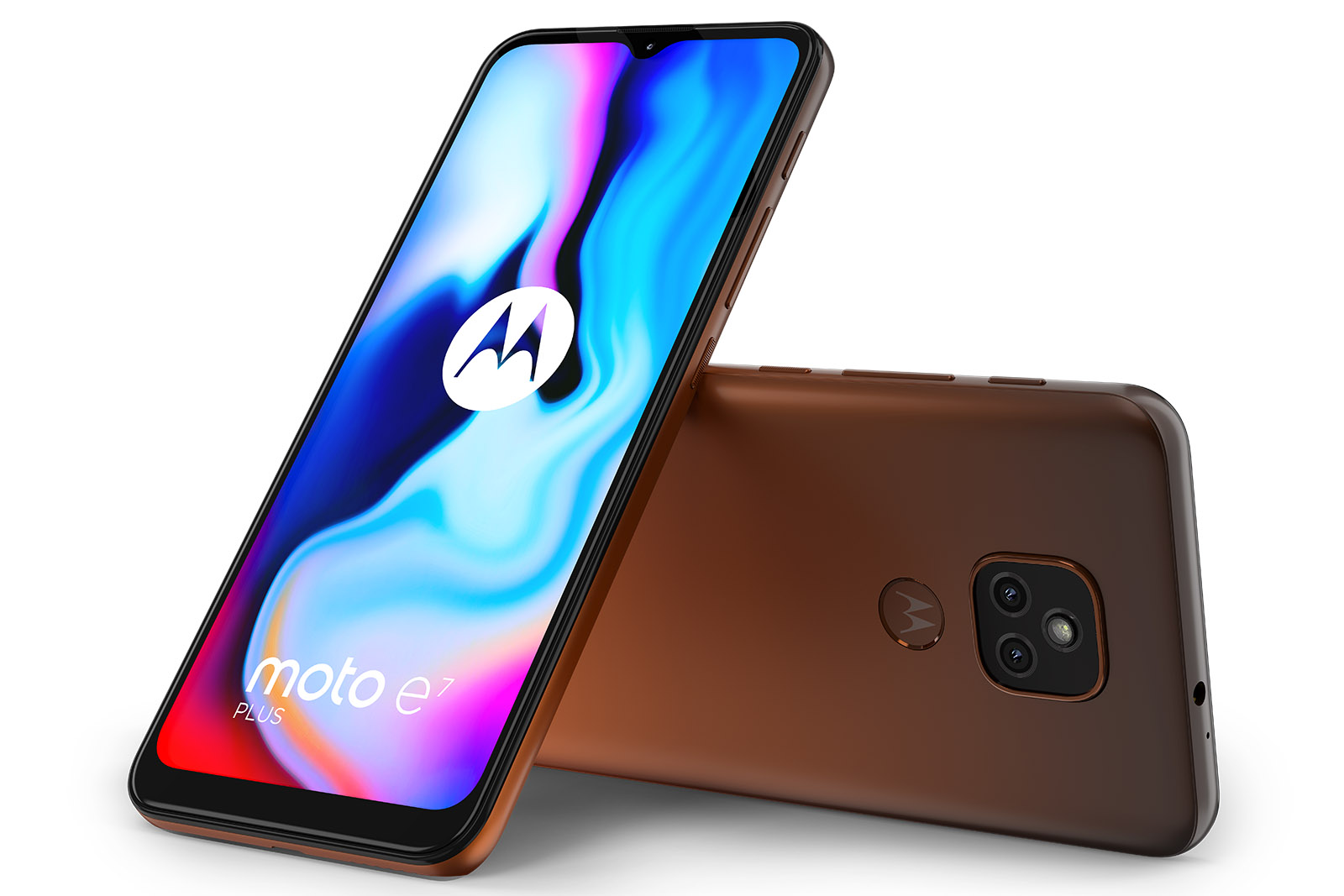 1. Buy or get a new car, laptop, before going shopping, read what is this week's best deal from vehicles to gadgets

2. Three premium audio products including wireless earbuds and headphones launched in India, the cheapest is Rs 16990.

Google and Apple made weapons in the fight with Coronavirus, helping...

Kia Sonnet and Hyundai Venue Problems Will Increase! Because these five...

Discounts up to 60 thousand rupees are available on these 6...