Filmmaker Mahesh Bhatt is once again embroiled in controversies. Some screenshots have surfaced of his conversation with Riya Chakraborty in the case of Sushant Singh Rajput’s death. The screenshots are dated June 8 when Riya left Sushant’s house. Riya had conveyed this information to Bhatt, after which Mahesh Bhatt advised them not to look back.

Earlier too, there were reports that Mahesh Bhatt was the only person who told Riya to keep distance from Sushant. Riya did the same and got away from Sushant on 8 June, after which Sushant died in mysterious condition on 14 June.

By the way, this is not the first time that Mahesh Bhatt has made headlines by taking important decisions in the life of another celeb. Earlier, he had come into great discussion when he had inspired his friend Vinod Khanna to leave the film world and go towards spirituality.

Vinod Khanna was at the height of stardom in the eighties. This was the time when his popularity became equal to Amitabh Bachchan. It was said that soon he would leave behind Amitabh and become the top superstar of the industry, but during this time Vinod Khanna broke down with his mother’s death. At the same time, his friend Mahesh Bhatt told him about Osho Rajneesh, advising him to go towards spirituality. 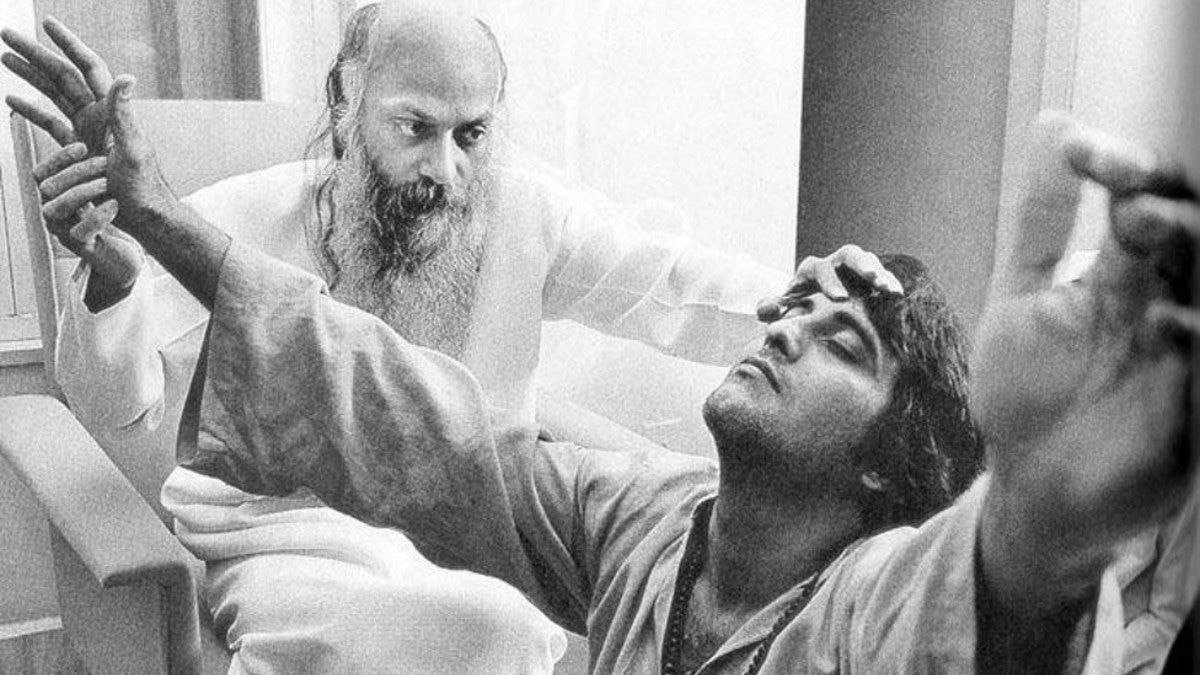 In an interview, Mahesh Bhatt said while referring to this, not many people know, but I was the one who took Vinod Khanna to the Pune Ashram of ‘Osho’ Rajneesh. Saddened by the death of his mother, Vinod was very happy with me at that ashram. We both became monks. We used to wear saffron chola in those days.

After some time I came out of the ashram but Vinod stayed there. He is persuaded by Osho to stay there and then takes Vinod with him to America. After living a ascetic life for five years, Vinod returned to Mumbai and re-entered the film world. Vinod Khanna’s attempts to regroup in films failed.

Vinod Khanna died on 27 April 2017 due to bladder cancer. On hearing the news of his death, Mahesh Bhatt wrote on Twitter, sharing a photo, what were those days my friend, those days can never end. We will always sing and dance. 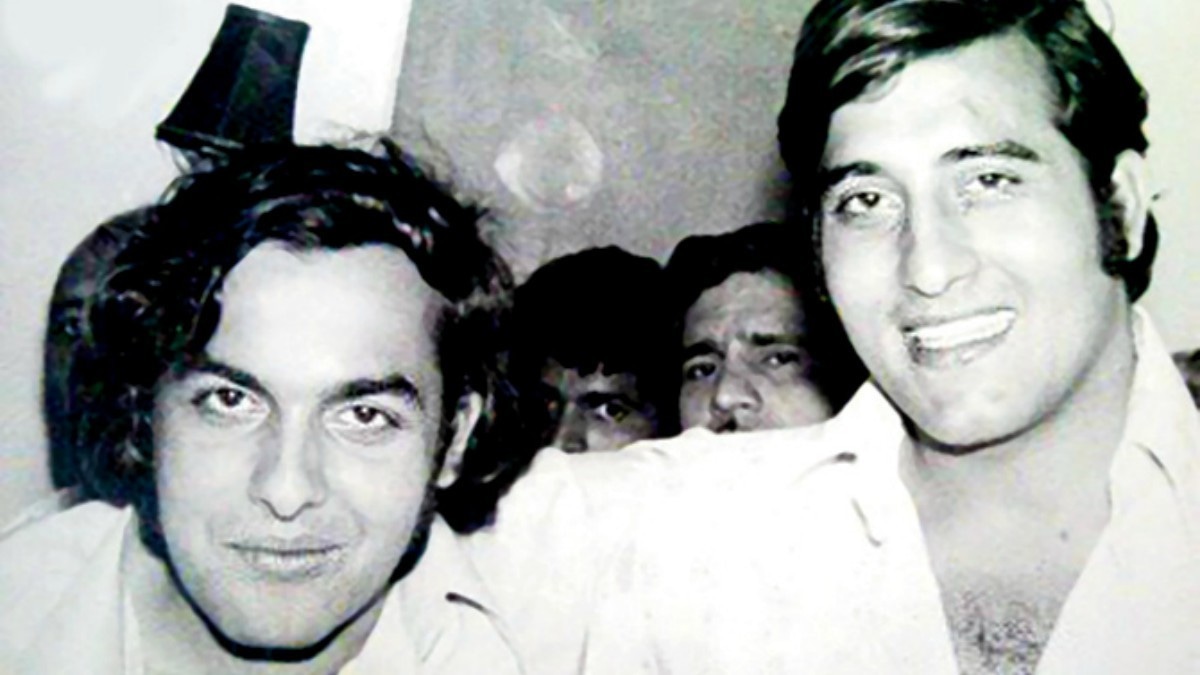 The friendship of both was very deep
Mahesh Bhatt first got the opportunity to direct Vinod Khanna in the 1979 film ‘Lahu Ke Do Rang’. Then Vinod Khanna had only five years in the industry. After this the two became friends. In an interview, Mahesh Bhatt had said, ‘We were close friends. We used to go to Osho Ashram in his Mercedes. I had no money. He used to take care of me and bear my travel expenses. He was truly my senior. ‘ Mahesh Bhatt worked with Vinod Khanna in Jurm (1990) and Marg (1992).

When Deepika, Shraddha, Sara got summons, Kangana said- for the first time Bollywood mafia must be thinking, wish Sushant would not have been killed

Lawyer issued statement – My client Salman Khan has nothing to do with Kwon, media should not show such news about him

Rakulpreet Singh, who was Ria Chakraborty's gym partner, did her first...