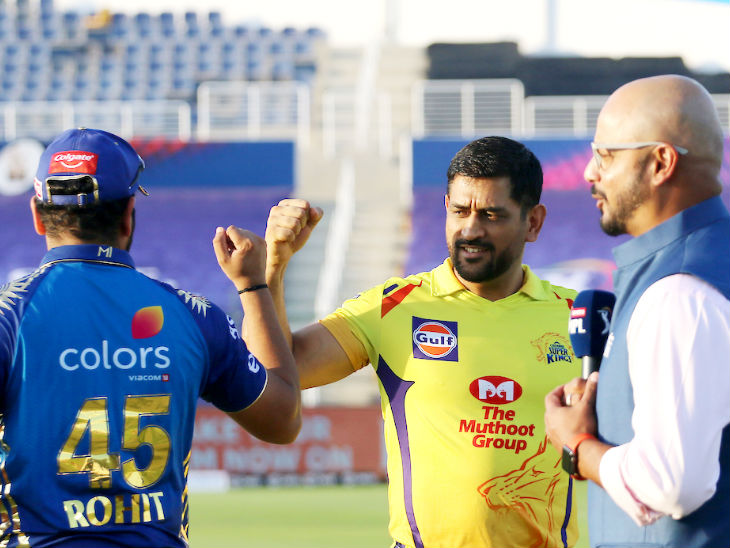 The Indian Premier League (IPL) season-13 starts on 19 September. This time the tournament is being played in the UAE without an audience between Coronavirus. The first match was played between Chennai Super Kings and Mumbai Indians in Abu Dhabi. CSK won the match by 5 wickets. A record 200 million people watched the match on TV. BCCI secretary Jay Shah gave this information via tweet.

According to Shah, the figure of 20 crores is the highest in the world according to those who watched the opening match of any sport. This figure was shared by BARC.

Jai Shah wrote- This is a world record

Jai Shah wrote on Twitter tagging BCCI President Sourav Ganguly, "The IPL opening match has set a new record. According to BARC, 200 million people watched the match. This is the highest number of people watching the opening match of any sport in any country.

All IPL matches are being played at three stadiums of UAE

The tournament is being played in a bio-secure environment due to Corona. A total of 60 matches between the 8 teams are being played at the three stadiums Dubai, Abu Dhabi and Sharjah.

This time, these youth will be on watch, they will land on the ground for the first time