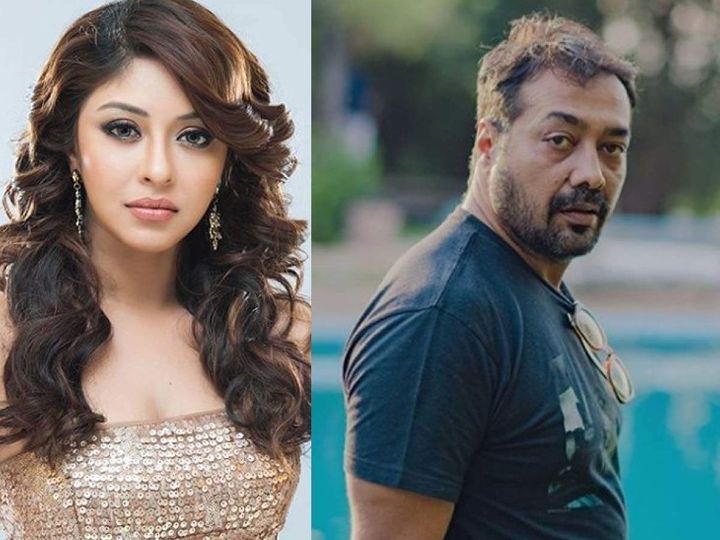 Payal has alleged that filmmaker Anurag tried to molest him once. Ghosh had claimed that Anurag was nude before him and tried to get intimate with him.

Payal Ghosh's case in Parliament
The Lok Sabha proceedings continued till 1 pm on Sunday night. During this, Ravi Kishan, MP from Gorakhpur, raised the issue of Anurag Kashyap in Parliament. He addressed Anurag Kashyap by calling him a nerd without a name. He said that in the country our daughters are venerated like Goddess Durga, but there are some people in Bollywood who claim to shine their fortune and bargain with them.

The BJP MP demanded a stringent law to be enacted on this issue so that the fear of the law would be created. 2 days ago, Anurag Kashyap accused MP Ravi Kishan of drinking cannabis.

Anurag Kashyap's lawyer Priyanka Khimani released an official statement regarding these allegations. Sharing it on social media termed the charge as false and malicious. The film producer was described as a victim by the lawyer. It further states that a social movement like #MeToo is now being used as a tool for character abuses.

So broke the silence after so many years
To break the silence for so long, Payal said that I wanted to speak about it many times but my family and close friends told me to keep quiet so that I would not have any problem in future. But, we should talk about people who misuse their positions.

Payal has worked in many films of South
Payal Ghosh started her career with the 2009 Telugu film 'Preenam' and then appeared in the 2011 Kannada film 'Varshadhare'. He also played a role in the 2008 British TV film Sharps Peril, starring Sean Bean. In Bollywood, she has done only one film, 'Patel's Punjabi Shaadi', starring Rishi Kapoor, Paresh Rawal, Veer Das, Prem Chopra and Shilpa Shinde.

Indian users will be able to make roaming free in international calling, USA and UAE for 50 paise per minute; Know the complete details related to the plan

Indian users will be able to make roaming free in international calling, USA and UAE for 50 paise per minute; Know the complete details related to the plan