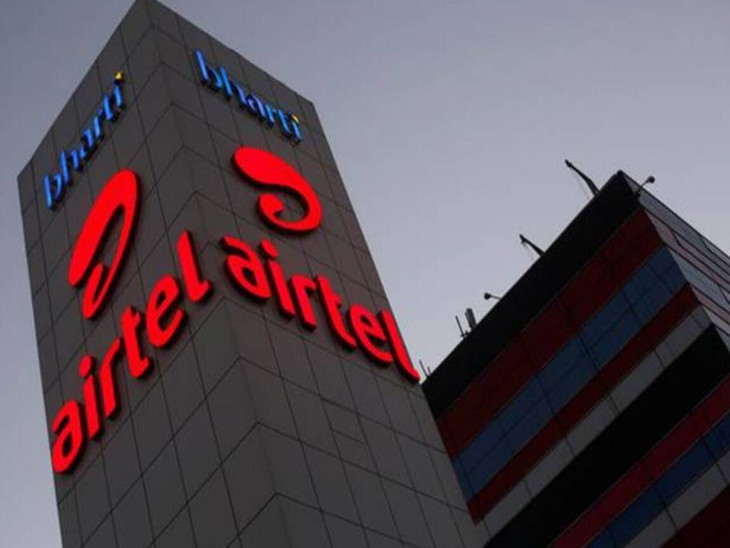 A new broadband plan has been launched by Airtel. In response to Jio Fiber's broadband of Rs 399, Airtel has launched broadband plans at an initial price of Rs 499. Up to 1Gbps speeds are being offered in these new plans. Also, free subscription is being given to unlimited data, Airtel Extreme Android 4K TV box and all paid OTT platforms. Airtel Extreme bundle is available to customers from 7 September. The benefit of these plans will be given to the existing 2.5 million Airtel customers of Airtel. Also, new users will also be able to take advantage of these plans.

Know full details about the plan

This is the plan

Let us know that Reliance Jio has launched four new tariff plans of Jio Fiber on 31 August. These plans are Rs 399, Rs 699, Rs 999 and Rs 1499. In these new plans, users will get unlimited internet. In addition, Jio is offering 30 days free trial unconditionally to new users.

Know what you will get in the new plan-

3. There is a plan starting from only Rs 399 per month

4. There will be no separate money.

Ragini Dwivedi was not supporting in interrogation, Bengaluru court extended 5 more days on demand of police, so far 6 accused arrested