to be found for the first time 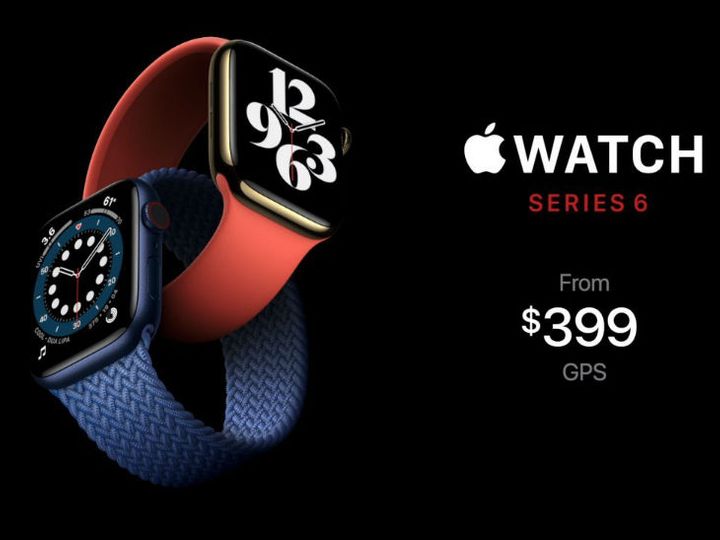 For the first time, the company has introduced Solo Loop bands, which will not get buckled. It is stretchable and waterproof. The company has also introduced its braided, leather and Nike versions.

Apple's Time Files event began with the launch of the new Watch Series 6. The company's next generation smartwatch will have a built-in blood-oxygen meter, which will tell the body's oxygen level. In terms of the corona epidemic, the feature proves to be quite important. Let's know what is special in the Apple Watch 6 series …