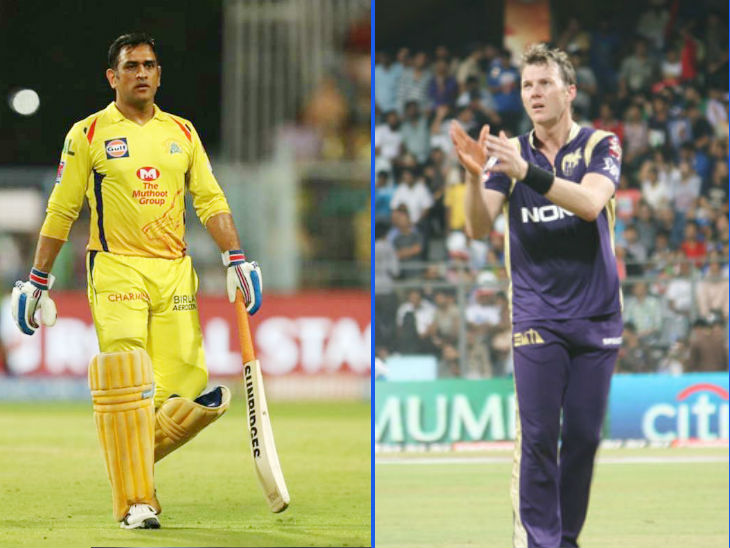 Former Australian fast bowler Brett Lee is hopeful of winning the title from Chennai Super Kings (CSK) in the IPL this time. He said that CSK team captained by Mahendra Singh Dhoni are the finest spinners. He will get full support on UAE's slow pitch. At the same time, he said that after Sri Lankan Lasith Malinga is out in the Mumbai Indians team, Jasprit Bumrah can make up his deficiency.

This time due to Corona, the 13th season of the IPL will be played in the UAE. The first match will be between the defending champions Mumbai Indians and CSK on 19 September. Mumbai has been the 4th highest and CSK 3 times IPL champions.

Tahir, Santner and Jadeja in CSK team
Brett Lee said in Star Sports' show Game Plan, "I think CSK can win the title this time. I believe he has a great spin attack, so he has a good chance. The team also has Mitchell Sentner and Ravindra Jadeja from New Zealand. Which further strengthen the spin attack. Such spinners are not in the other team, so they have a good chance in a UAE-like situation. "CSK also has the most experienced spinner Imran Tahir of South Africa.

I'm a fan of Bumrah: Lee
The former Australian fast bowler said, "I have been very impressed watching Jasprit Bumrah's game in a few years. I have become his fan. He has a different type of bowling action. They can swing on both sides. They bow well with the new ball, but when they come with the old ball, I like to see them. I am confident that they will fill the lacunae of Lasith Malinga, especially in the last overs of the match. ''

Dhoni is as fit and fresh as before: Fleming
At the same time, Dhoni was praised by CSK team coach and former New Zealand captain Stephen Fleming. He said in an interview to CSK's website, "Despite retirement and growing age, there has been no change in Dhoni. They are still fully fit and ready with a fresh mood. ''

Paytm came back after 4 hours from the Play Store, Google had taken action on the charge of feeding online gambling

Telecom companies will not be able to cheat customers, must provide clear information about tariff plan in advertisement

Telecom companies will not be able to cheat customers, must provide clear information about tariff plan in advertisement