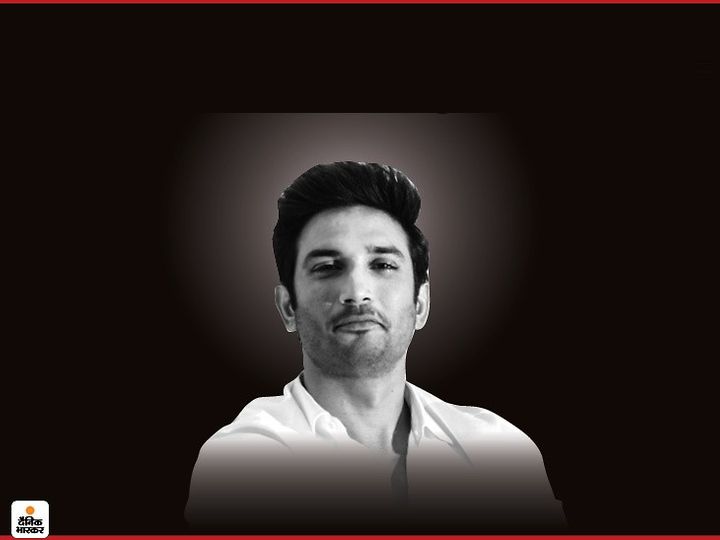 If sources are to be believed, the CFSL analysis report has found that Sushant would have hanged using both hands.

The death of actor Sushant Singh Rajput seems to be solved now. According to CFSL or Central Forensic Science Lab sources, no foul play has been found in Sushant's death. After recounting the crime scene in the flat in Bandra, CFSL found that Sushant died due to hanging. The CFSL has given this report to the CBI team. However, it can be officially confirmed by the investigating agency in one to two days.

According to the report, this is a 'partial hanging'

In the report, it has not been called 'partial hanging'. This means that the deceased's leg was not completely in the air. That is, he was touch to the ground or was hinged by something like bed or stool. The CFSL has prepared the report after recounting the crime scene in Bandra flat and strength testing of fabric hanging from the fan.

Sushant hanged himself using both his hands

If sources are to be believed, it has been found in the CFSL analysis report that Sushant must have hanged using Ambidextrous. He used his right hand to hang himself. The position of the ligature mark on the neck is also mentioned in the analysis report. Only the right hander can be hanged in this way. The report also says that the clothes recovered from his room have been used for hanging.

CFSL has added these points in its report.

When Deepika, Shraddha, Sara got summons, Kangana said- for the first time Bollywood mafia must be thinking, wish Sushant would not have been killed