Dhoni appears in a new look; Jokingly said – We had to know whether we will be able to keep the first slip in IPL due to social distancing 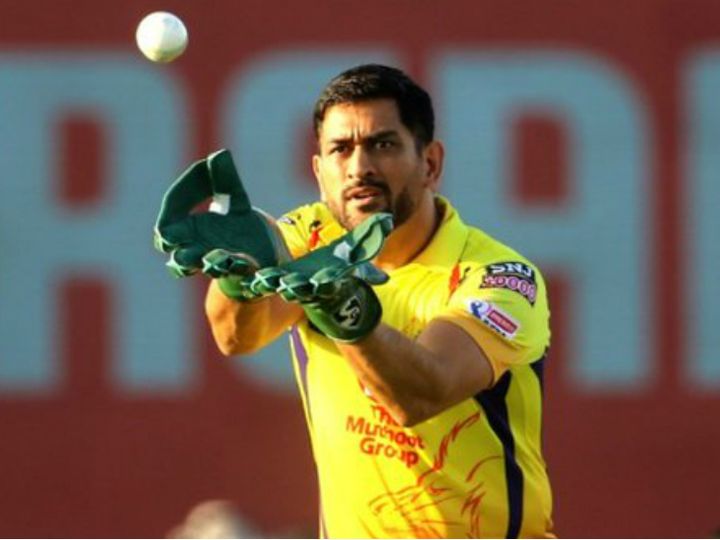 CSK captain Mahendra Singh Dhoni, who was returning to the field after 14 months, appeared in a half-beard look.

The IPL began on Saturday with the matches of Chennai Super Kings and Mumbai Indian. CSK captain Mahendra Singh Dhoni, who was returning to the ground after 14 months of the World Cup in July last year, appeared in a joking mood. Before the toss, he said that we wanted to know whether due to social distancing, we would also be able to keep the first slip in the IPL.

In fact, during the toss, Dhoni, Mumbai Indians captain Rohit Sharma and match referee Manu Nayyar all stood distance following social distancing. That's why Dhoni said this in a pinch. 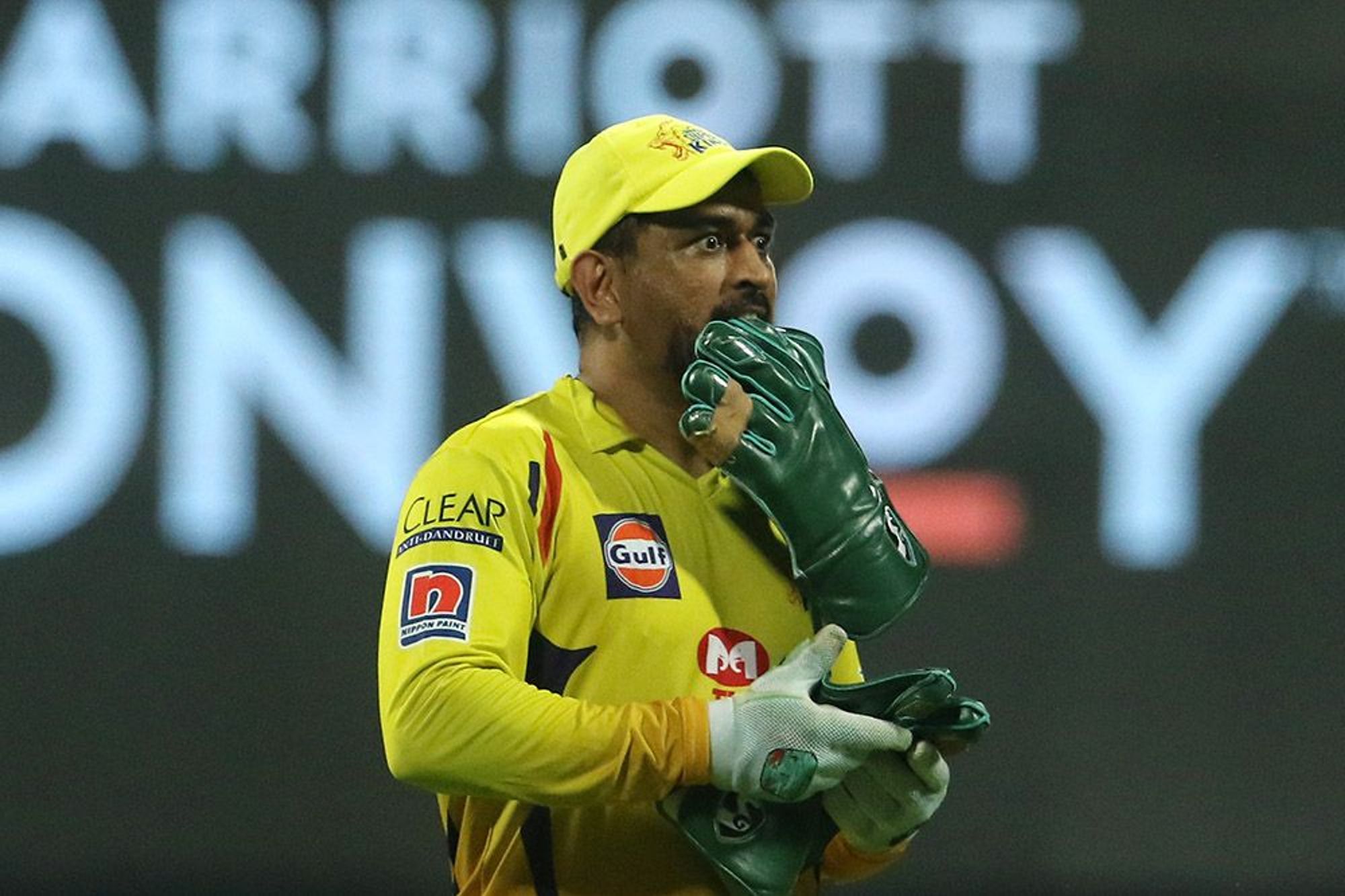 Mahendra Singh Dhoni's body language is always in discussion during the match. One such incident was seen even today.

'The first 6 days of Quarantine were very difficult'
Dhoni said that every member of the team has to be praised. The first 6 days of Quarantine were very difficult. I hope that everyone used the time properly and no one is disappointed or frustrated. He said that after spending 4-5 months with the family it was very difficult to come here with such new rules. On Chennai's record against Mumbai Indians, Dhoni said that it is a Gentleman's game and after losing we think about our shortcomings and not the revenge.

Rohit said – we will improve the record
On the poor record of Mumbai Indians in UAE, team captain Rohit Sharma said that last time only 2 players from the team played here are with us this time. In this case, we are coming down with a new setup. Hopefully, we will be able to improve our record.

Dhoni scored 4432 runs in the tournament
Mahendra Singh Dhoni played his last international match in 2019. He then made his World Cup semi-final against New Zealand. In the IPL, Dhoni scored 4432 runs in 190 matches at an average of 42.21. He is the only player to have played the finals in the tournament the most 9 times. Wicketkeeper Dhoni bowled out the highest number of 132 players in the IPL. During this, he took 94 catches behind the wicket and made 38 stumpings.