Mahendra Singh Dhoni is the most successful captain of the Indian Premier League. He is considered the best finisher of world cricket. Their figures also prove this. Dhoni also has one of the biggest records that he has scored the highest 564 runs in the 20th over of the match in IPL. We are telling you that the big records of Dhoni scoring 4432 runs at an average of 42.40 in 190 matches of IPL… 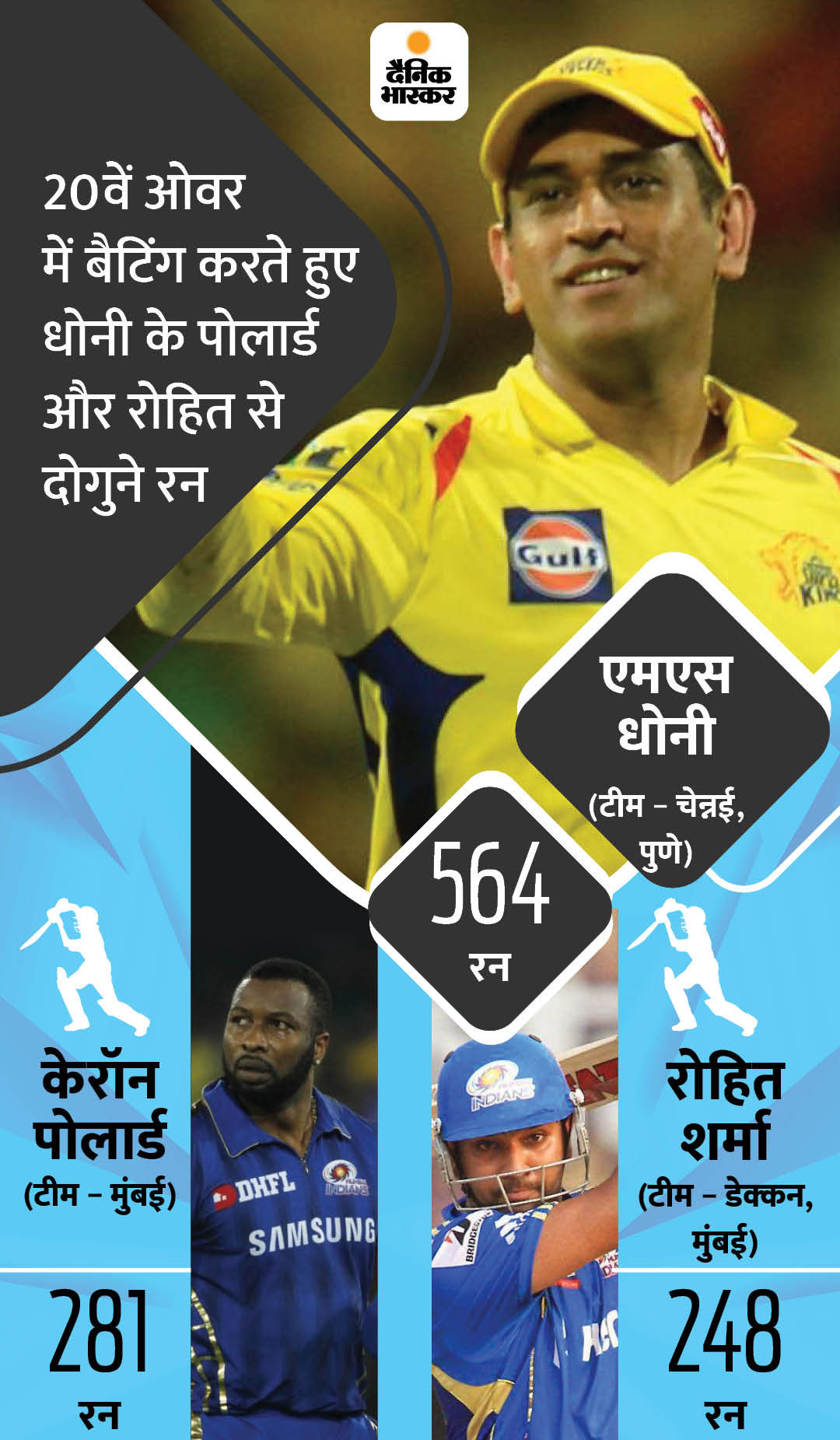 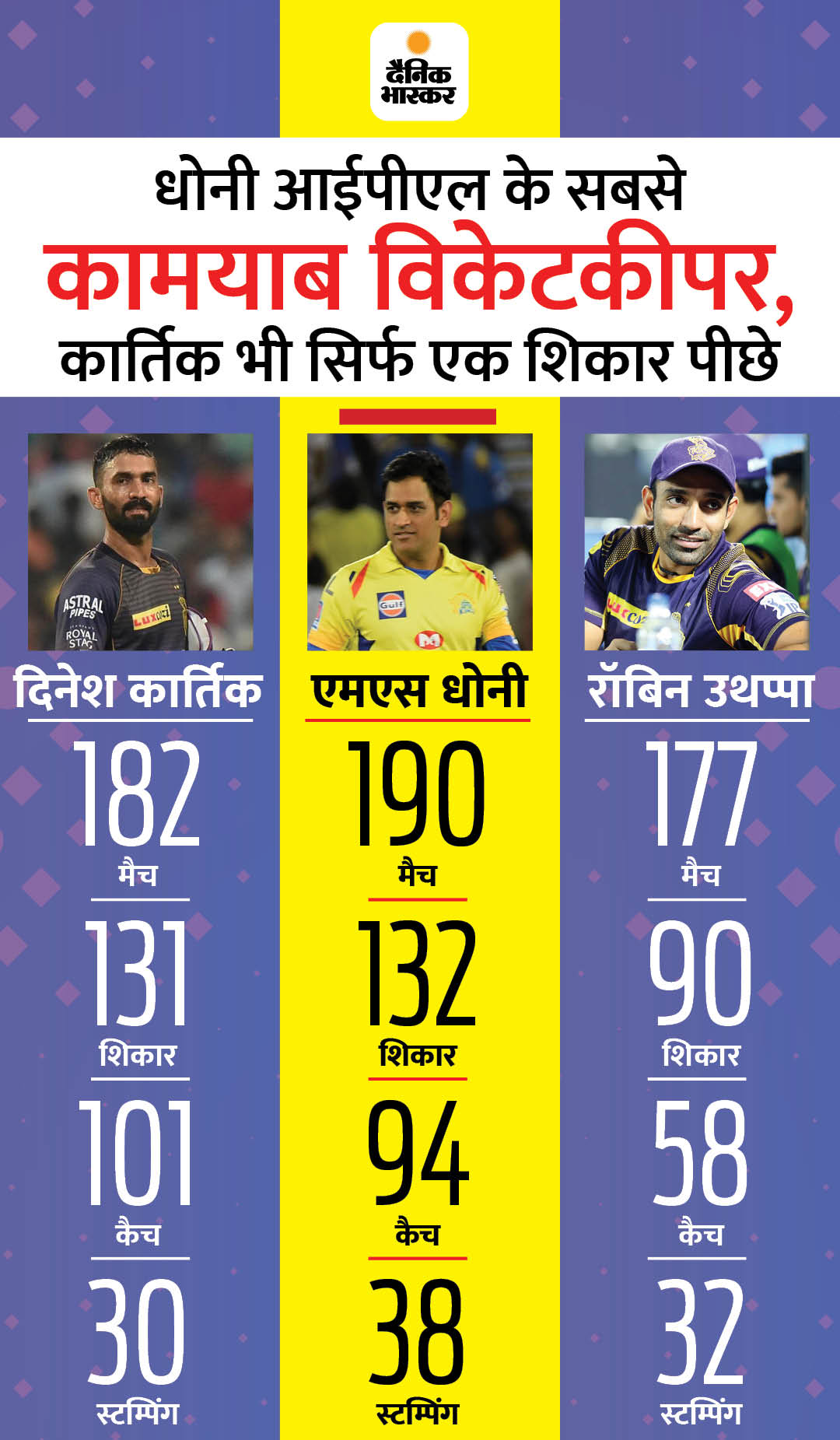 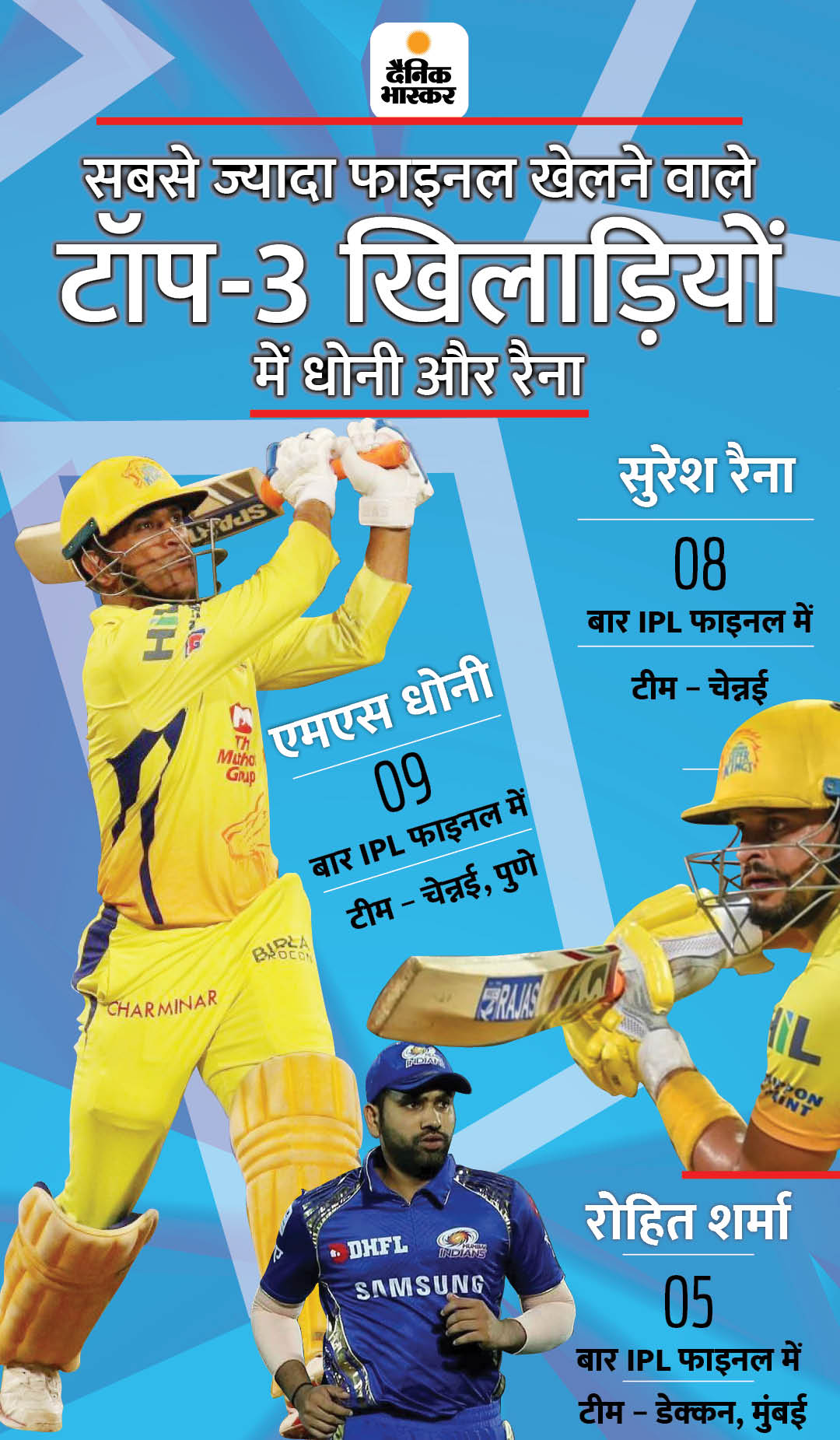 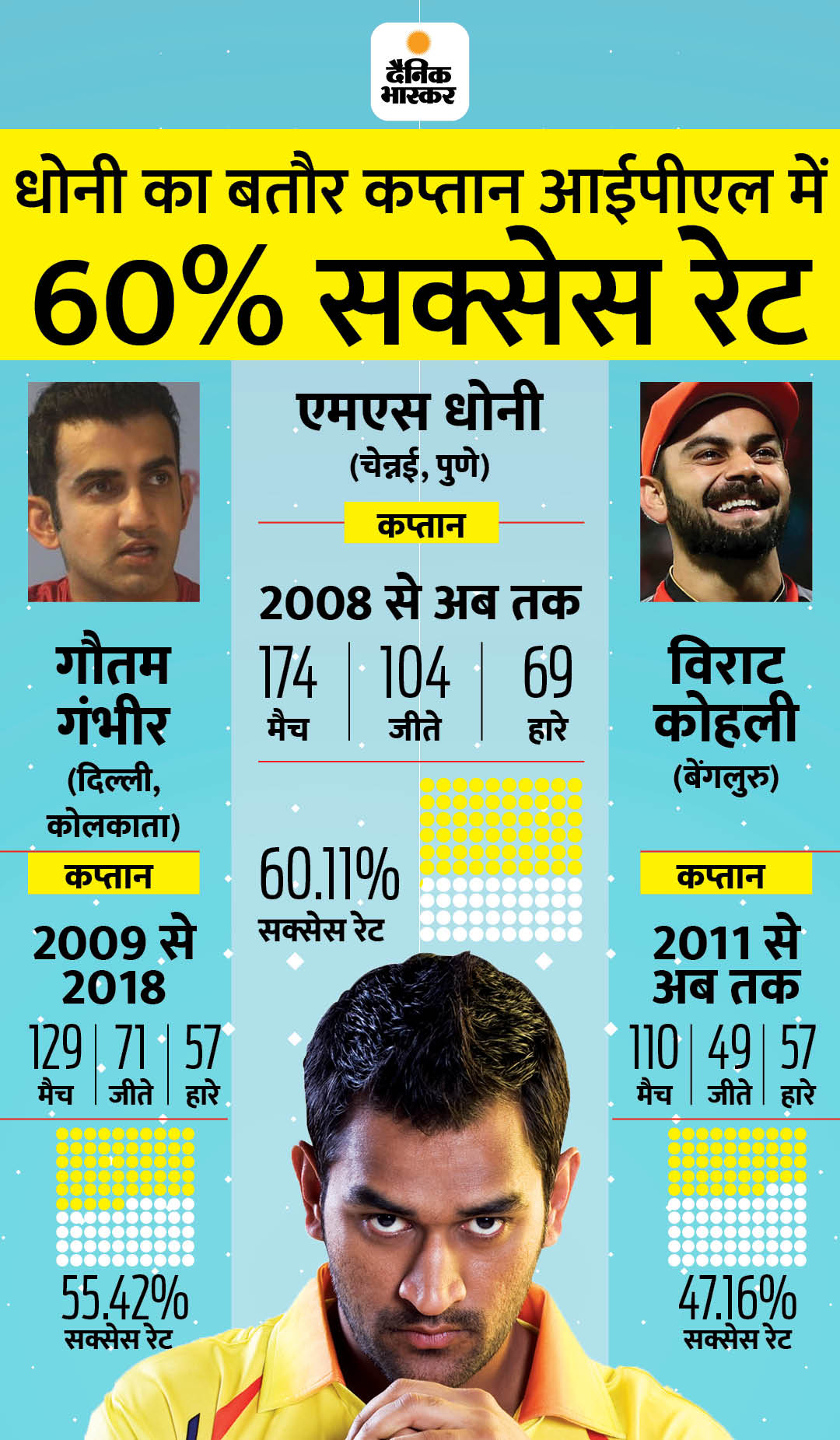 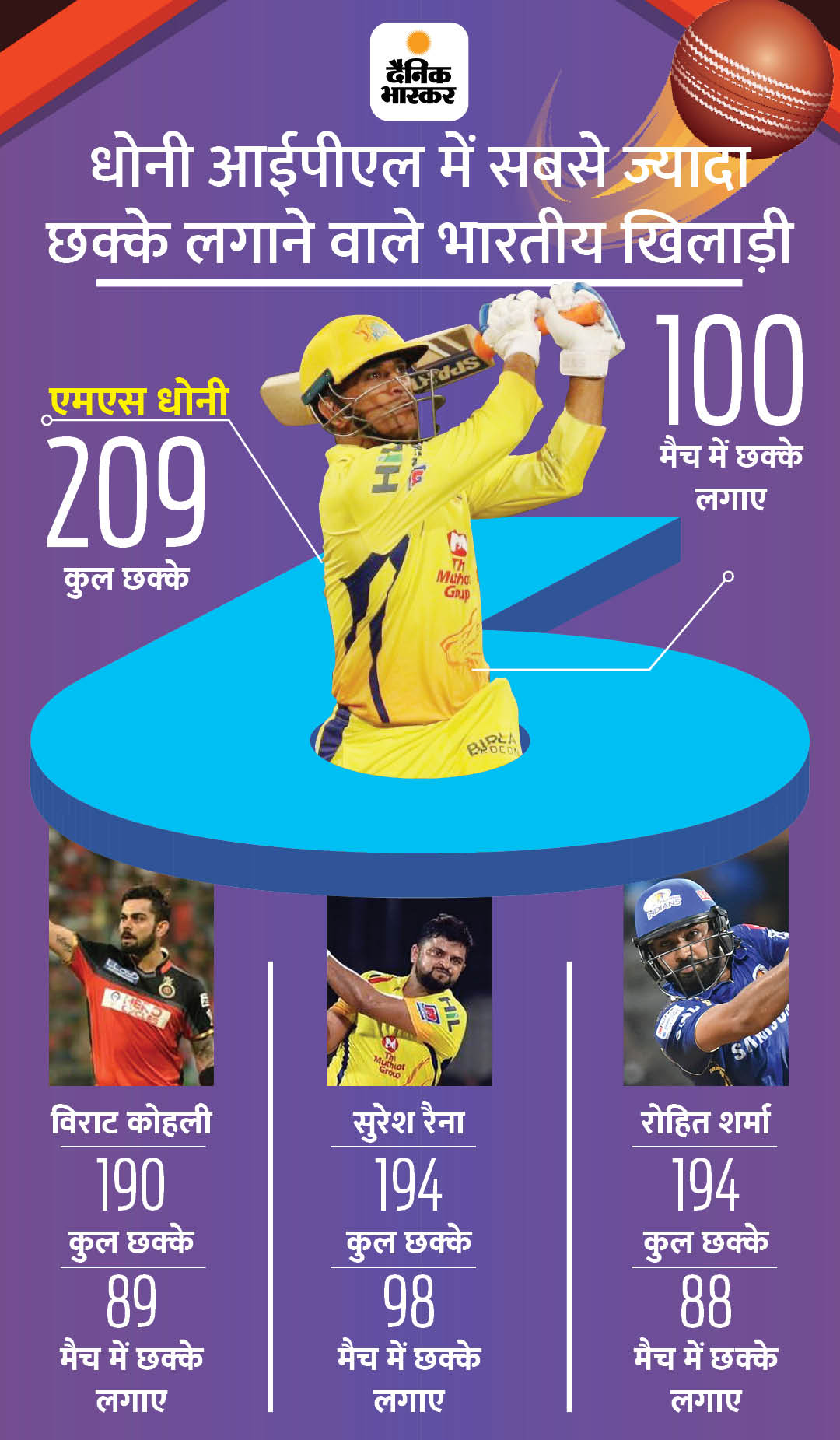