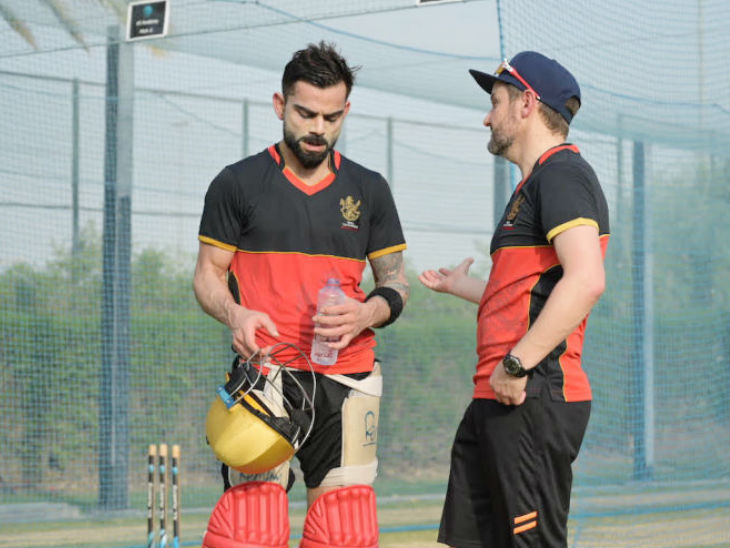 Mike Hessen, director of the IPL franchise Royal Challengers Bangalore (RCB) team, said the spinners would prove to be game changers this time in the tournament. At the same time, the match winning score can be 150 to 160 runs for the team. The IPL is due to be held in the UAE from 19 September to 10 November due to Corona this time.

Spinners always help in Abu Dhabi
The video has been shared on RCB's Twitter. In this, Hewson said, "The spinners' role will be very important on some grounds. Spinners on the field like Abu Dhabi have always helped. It is also a very large ground. Whereas in Dubai and Sharjah it is likely to get a little less help than (Abu Dhabi). ''

UAE will have to mold itself quickly according to the situation
He said, "After getting the information of every wicket, there is a lot of load on us. However, in the given time we have to adapt to the situation here. We should have this ability. Spin role is going to be very important on the field here. A score of 150 to 160 in the UAE can be quite good. ''

Old players have to be trusted
"I feel that we need to improve the game of our old players early." The performance of the team also needs to be improved. We also have to show confidence in the team and the players, who have not done well for us in the past.