Electric scooters from Yamaha and Huskvarna coming soon to challenge Bajaj, TVS and Okinawa; They will be manufactured in India only 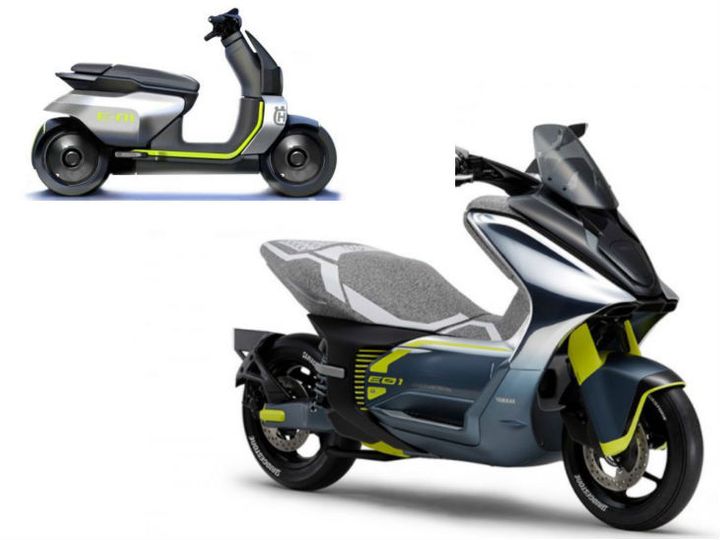 Yamaha Motor India Senior Vice President Ravinder Singh said that Yamaha is trying to understand the needs of the market and the central government's roadmap on electric vehicles.

The trend of customers is increasingly moving towards zero emission vehicles. In such a situation, automobile manufacturers are also emphasizing on making electric vehicles. There are limited options of electric cars available in the Indian market but there are a lot of options in e-bikes and scooters and now two more companies are preparing to enter this segment. According to the report, both the companies Huskvarna and Yamaha are working fast on their electric scooters and they will be seen racing on Indian roads in the coming years. Let's talk about these upcoming scooters…

Huskvarna E-01 electric scooter: Bajaj Chetak will be based on electric 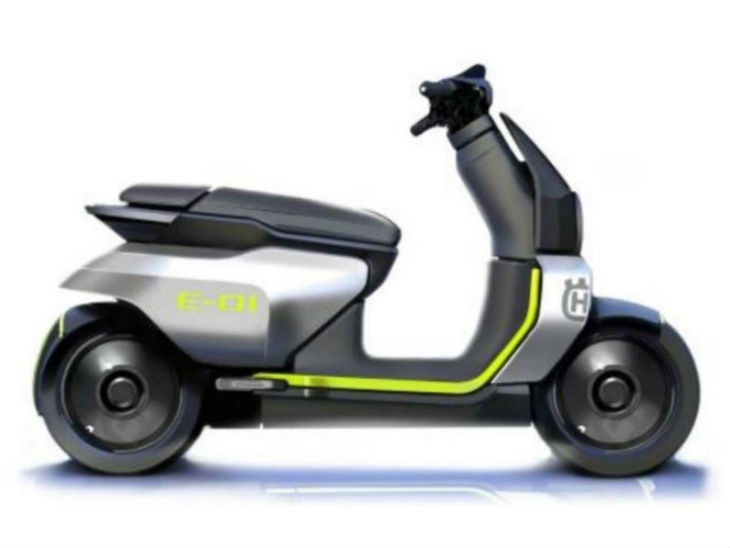 Yamaha EV: plans to launch electric vehicles in the next two years 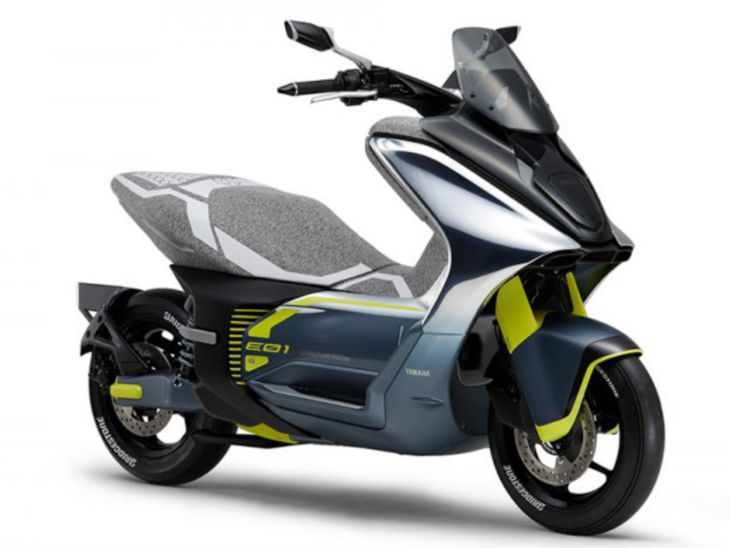 2. New Thar is ahead of Gurkha in terms of features and power, but Gurkha gets more aggressive and rough-and-tough look

3. Discounts up to 60 thousand rupees are available on these 6 cars from Centro to premium sedan Allantra, special discount for medical workers