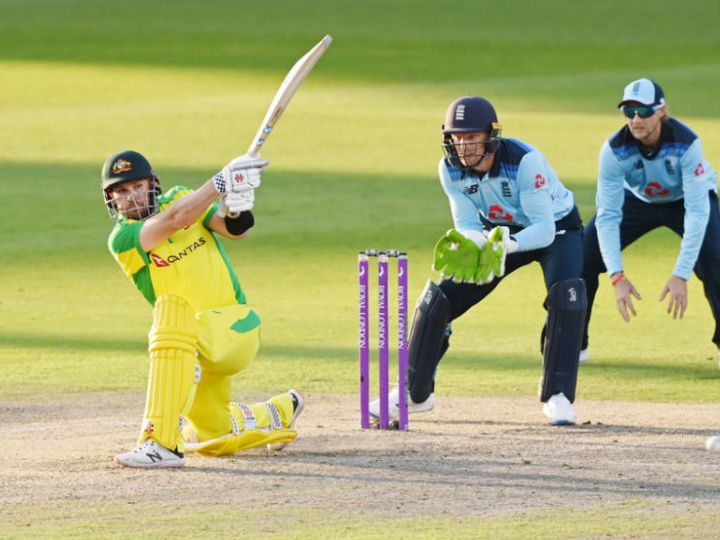 The second match of the three ODIs between England and Australia is being played at Manchester's Old Trafford ground. England won the toss and scored 231 runs for 9 wickets, batting first. In reply, Australia have scored more than 100 runs for 2 wickets. Aaron Finch and Marnus Labushane are at the crease. Finch has completed his 27th half-century of ODI career.

David Warner flopped for the second consecutive ODI. 6 off Joffra Archer, caught by Jos Buttler. After this, Marcus Stoinis (9) also returned to the pavilion early. Butler also took his catch on Archer's ball.

Five English batsmen could not even touch the figure of ten

For England, captain Eoin Morgan scored the highest 42 and Joe Root scored 39 runs. The 5 England batsmen could not even touch the figure of ten. At the same time, Australian bowler Adam Jampa took 3 and Mitchell Starc took 2 wickets.

Australia has fielded the old team, while the English team has undergone two changes. Moin Ali and Mark Wood were dropped from the team, replacing two brothers Sam Karan and Tom Karan in the playing eleven.

Australia did not win the series against England for 5 years

Steve Smith has not returned

Former Australian captain Steve Smith had passed the second conning test on Saturday, but could not find a place in the second ODI. Just before the first ODI, Smith was hit by a ball in the head during practice, due to which he could not play the first ODI. Two of Smith's concussion tests (Friday and Saturday) were conducted. They have passed in both.

At the same time, Australian fast bowler Mitchell Starc suffered a groin in the first ODI on Friday. He could not complete his 10 overs after slipping on the field. However, he is now fine and has been included in the playing eleven for the second match. 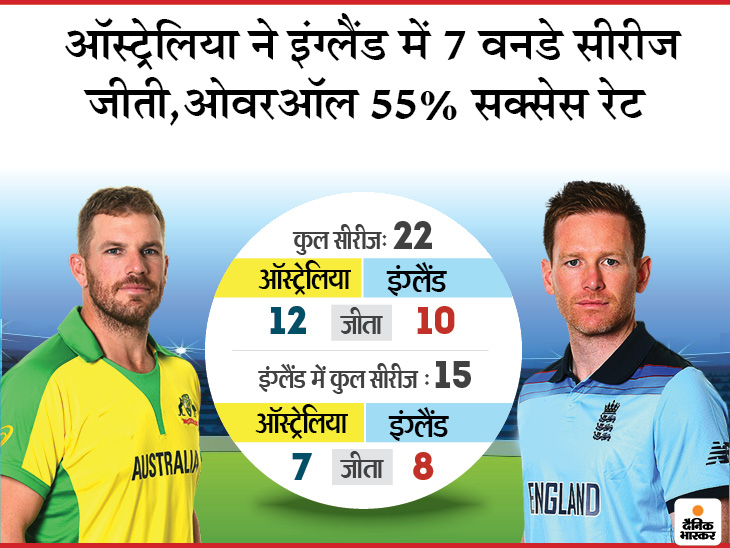 Australia won 3 out of 8 matches since World Cup

Australia's record in ODIs has not been good since the 2019 World Cup. Since the tournament, he has won 3 out of 8 matches and lost 5. It has its third worst winning percentage among 14 teams playing five or more matches during this period.

England would like to win their third consecutive series

The same month, England beat Australia 2–1 in the T20 series. Now the English team will try to equalize the series by winning the second ODI and then win the last match. If the England team manages to win this series, it will be their third consecutive series win against Australia.

Three CSK players, including Bravo, reached the UAE, the team cut the cake like a stadium for their bowler who took 500 wickets in T20