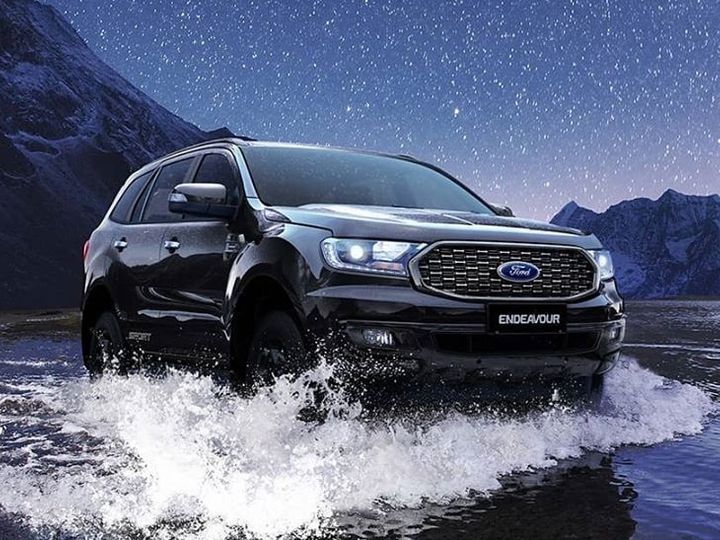 Ford has launched a new Sport Edition of Endeavor in the Indian market. Its ex-showroom price in India is 35 lakh 10 thousand rupees. The company sells the Endeavor as Everest in international markets and has always been a popular SUV of the American auto company. Endeavor is the company's second-best selling model in the SUV segment after Fortuner. Just a few weeks ago, Toyota introduced the TRD variant of the Fortuner to attract more customers during the festive season. In addition, the face-lift Fortuner has been spotted on Indian roads several times during testing. At the same time, the company has launched Endeavor Sport Edition on Tuesday.

All black theme will be seen in sport edition

What is special about the engine and features

2. Safety
For safety, the driver gets up to seven airbags including airbags for the knee.

Lawyer issued statement – My client Salman Khan has nothing to do with Kwon, media should not show such news about him

200 million people watched the match of Chennai Super Kings and Mumbai Indians on TV, BCCI Secretary said - No sports got so much viewers