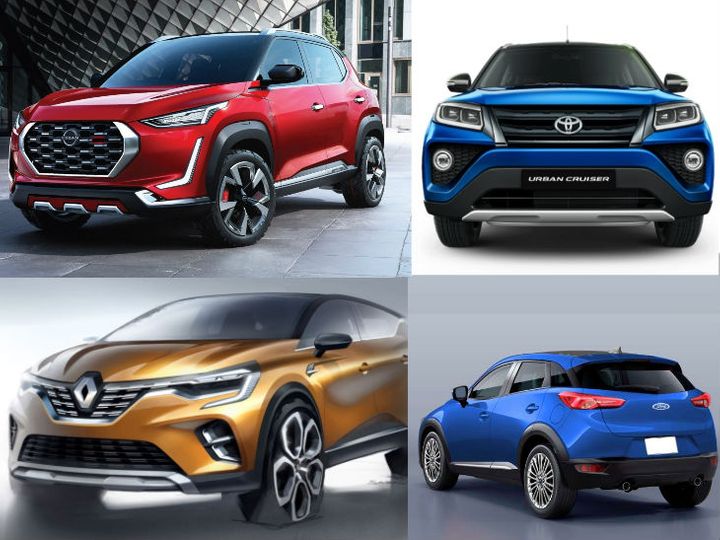 Toyota Cruiser based on Maruti Suzuki Vitara Brezza will be launched in the Indian market on September 23, it will see the design language of Toyota.

The sports utility vehicle (SUV) is currently in the news and its sales figures and popularity have grown rapidly over the years. This is the reason that a new SUV segment is emerging in the country, whereas till a few years ago it was a privilege to buy SUVs in India but now times have changed and SUVs have become more affordable.

It can be said that even if your budget is tight, you can choose SUVs in the Indian market. A number of compact SUVs are set to join the list soon, which will emerge as a challenge for the Kia Sonnet and Hyundai Venue in the coming years. If you are also planning to buy a small SUV, then we have prepared a list of five upcoming SUVs, which will be available in a budget of less than 1 million … 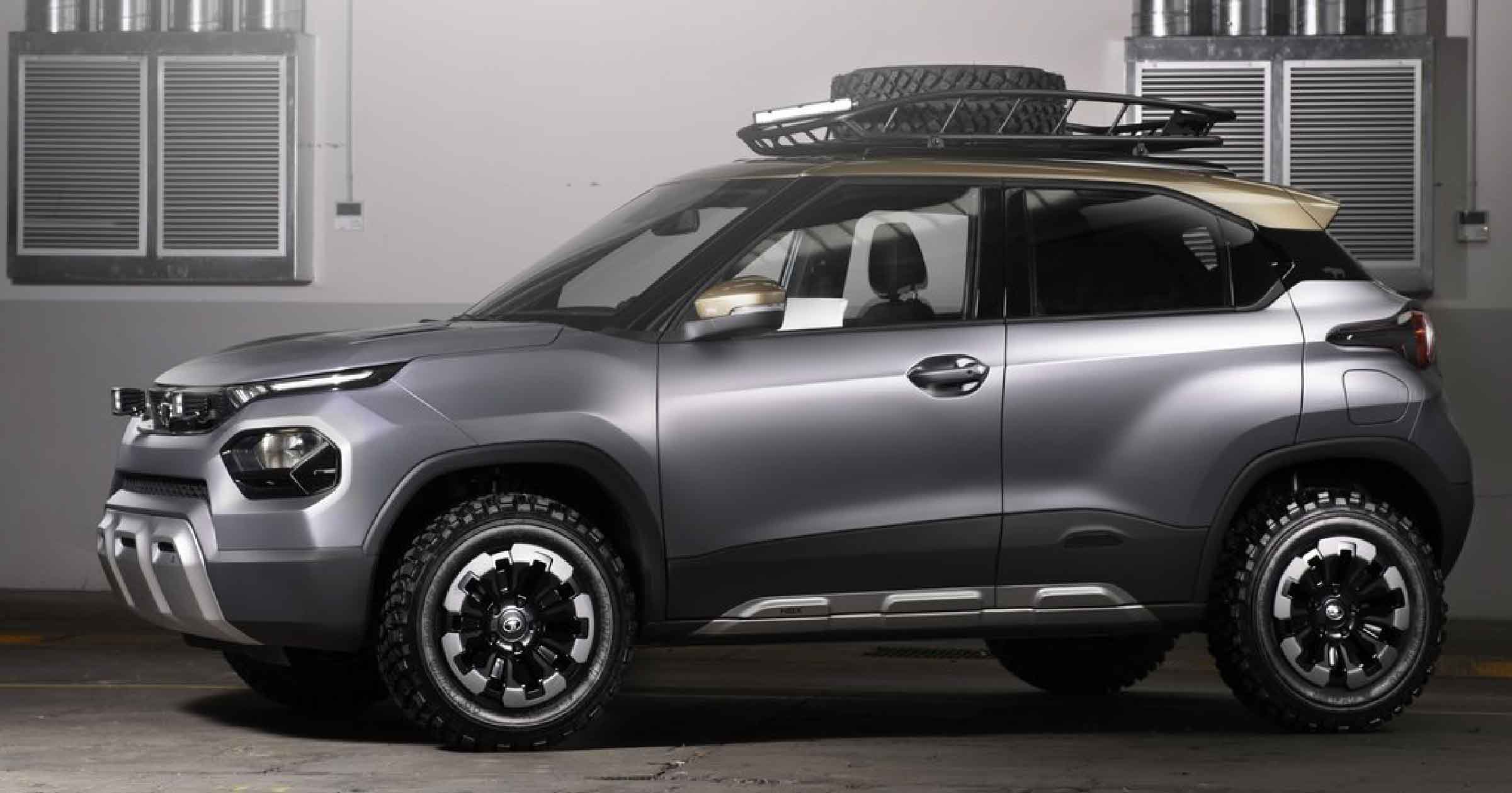 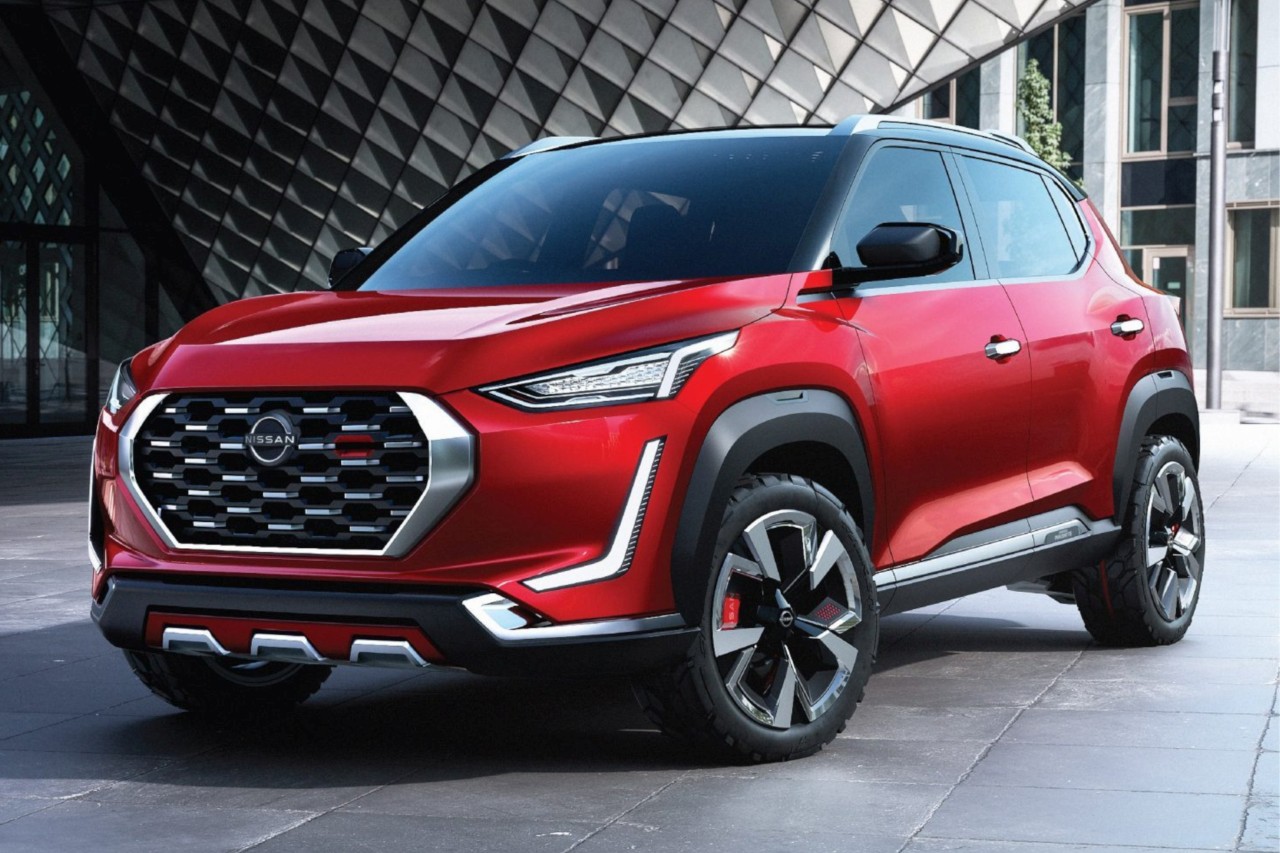 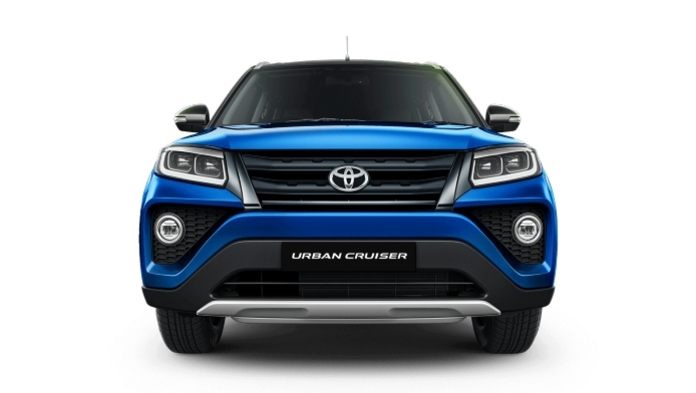 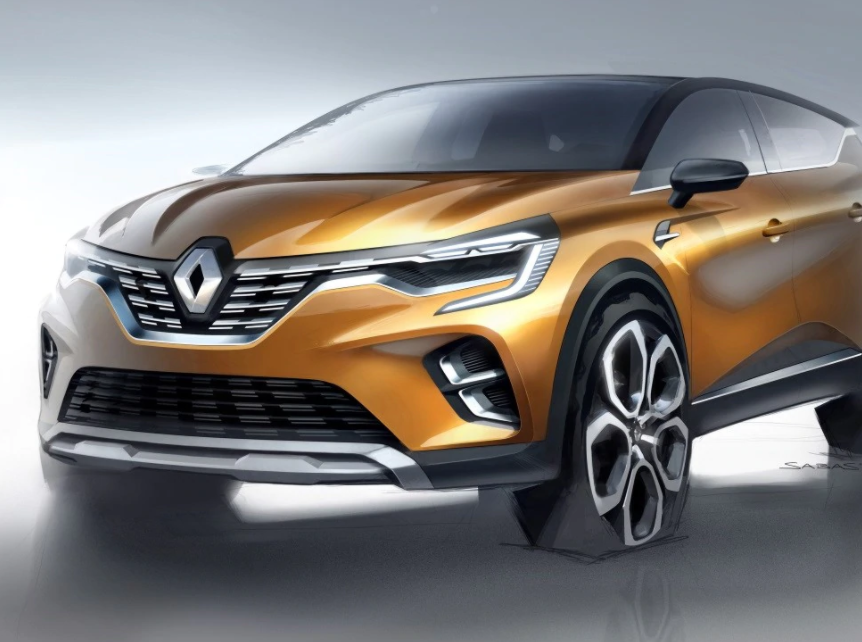 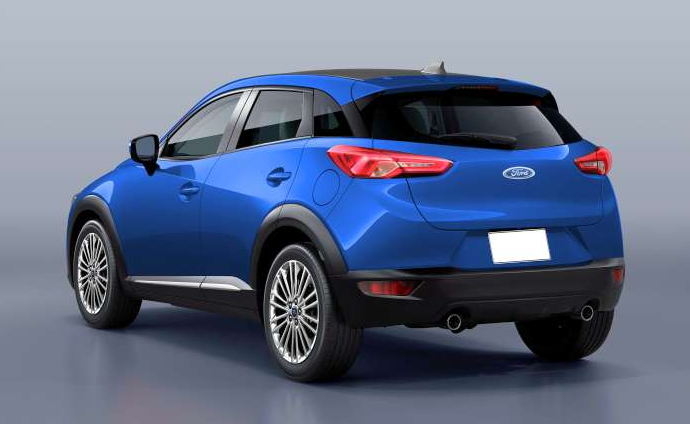 1. These 7 vehicles will be launched in India this month, from Royal Enfield Mitior to Mercedes' luxury electric SUV EQC; See list

2. Impressing in college or whether to offer, these 7 motorcycles run at a speed of up to 136Kmph, the price is not even 1.25 million