Kohli retained first and Rohit in second place, Bairstow among top-10 batsmen; Bumrah is the only Indian among the top 10 bowlers 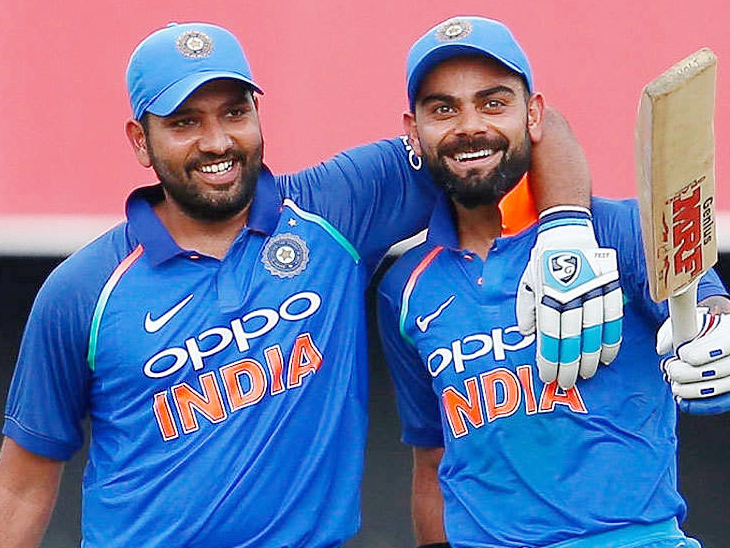 Indian captain Virat Kohli continues to be the first and Rohit Sharma at number two in the ICC ODI rankings. Kohli has 871 and Rohit has 855 rating points. These are the only two Indians in the top-10 batsmen. England batsman Johnny Bairstow dropped to tenth position in the third ODI against Australia. He gained three places.

Bairstow scored 196 runs in the three ODI series. He scored 126 off 112 balls in the third ODI against Australia. Earlier, he achieved a career-best 9th ranking in 2018. They are just 23 points behind career best 777 rating points. Glenn Maxwell and Alex Carry also have the advantage of scoring centuries in the third ODI.

England are ranked first in the ICC ODI Championship Super League with 123 points. England is the only team to have played two home series within two months. In one, he defeated Ireland 2–1, while in the other he lost to Australia. India are second with 119 points and New Zealand at number three with 116 points.

The top-7 teams of the Super League and host India will get direct entry to the 2023 World Cup.

Some are smaller than a palm or a computer like a dongle, work like a normal PC; Their price starts from around 1500 rupees