Paytm came back after 4 hours from the Play Store, Google had taken action on the charge of feeding online gambling 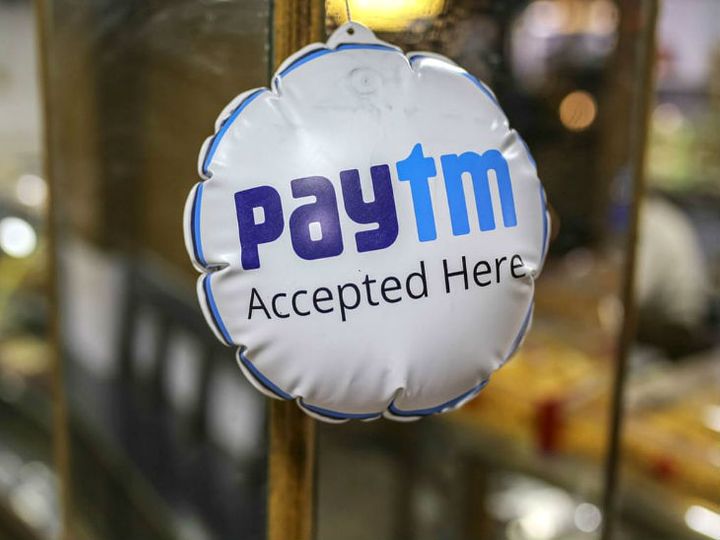 Gambling is not allowed in India

In the afternoon, Google said that the Play Store does not allow fantasy cricket, online casinos and other gambling apps in India. If anyone does this, it is a voiding of the policy. Paytm has been taken under this action. However, till the time the news was written by Google, it was not revealed how Paytm came back within four hours. Has Paytm followed the rules that led Google to remove it from the Play Store? Paytm said in the tweet that we are back.

Paytm Android app is temporarily unavailable on Google's Play Store for new downloads or updates. It will be back very soon.

All your money is completely safe, and you can continue to enjoy your Paytm app as normal.

Google had said that it could not allow illegal gambling, facilitating online casinos and sports betting. Suzanne Frey, vice president of Google's product, Android Security and Privacy, said in a blog post, "When an app violates these policies, we inform the developer. The app is removed from the Play Store until the developer makes the changes as per the policy.

Paytm is one of the big startups in the country. Paytm also has a direct competition from Google's payment platform Google-Pay. Paytm's revenue has increased to Rs 3 thousand 629 crore in the financial year 2019-20 ended on 31 March.

Offer to win up to 5 crore paytm cash

According to the information available on the FAQ (frequently asked questions) on the website of Paytm First Games, Paytm Cash can win up to Rs 5 crore in a players special tournament on Paytm First Games. Apart from this, there are other cash prizes for players. Rummy, fantasy, Ludo and other types of multi-player games can be played on this platform. According to the website, players can win up to one lakh rupees daily in an exclusive tournament.

Google has only removed the Paytm payment app from the Play Store. Other Paytm apps are still available on the Play Store. This includes Paytm Mall, Paytm for Business, Paytm Money, Paytm Instore Orders, Paytm Insider and Paytm Store Manager.