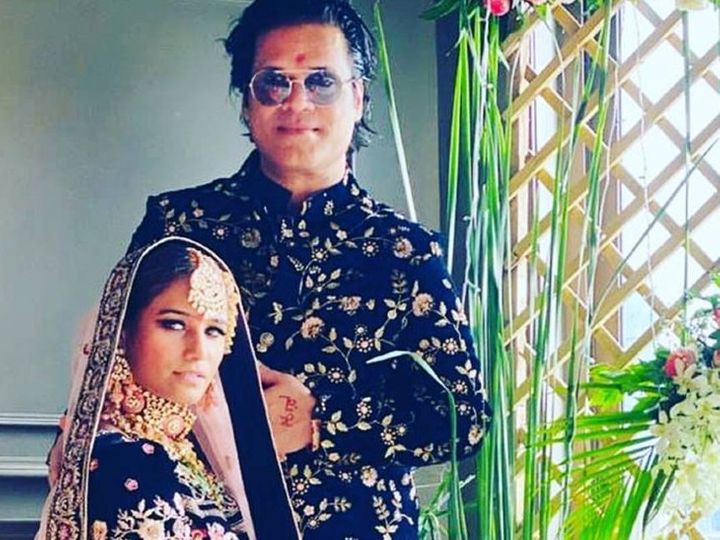 Poonam Pandey announced this on social media after marriage.

Poonam Pandey, who quietly married her boyfriend Sam Bombay on September 10, is on the verge of breaking up. On Monday evening, her husband Sam Bombay was arrested by the Kanakona police of Goa on charges of assault, harassment and intimidation with the actress. Let me tell you that this couple is on a honeymoon in Goa these days. The actress was also shooting a film here.

Poonam Pandey accused husband
According to Kanakaona police station inspector Tukaram Chavan, Poonam has stated in her complaint that her husband physically abused and beat her on Monday night. Not only this, Poonam also said that Sam Bombay has also threatened him of the consequences. Inspector Tukaram said that the actress has suffered severe head and back injuries. He is believed to have been killed by something like a belt.

Will be presented in court on Wednesday
Following Poonam’s complaint, her husband Sam Bombay has been arrested under sections 354A, 323, 324 and 506 (2) of the IPC after a medical test. Some of these clauses are non-bailable. He will be produced in the local court on Wednesday.

Was caught in the car

Poonam and her boyfriend Sam were detained by the Mumbai police on charges of violating the lockdown. Despite being denied, the two went out in the car on the road, though Poonam denied any such incident the next day and dismissed it outright.

The actress announced the wedding on social media