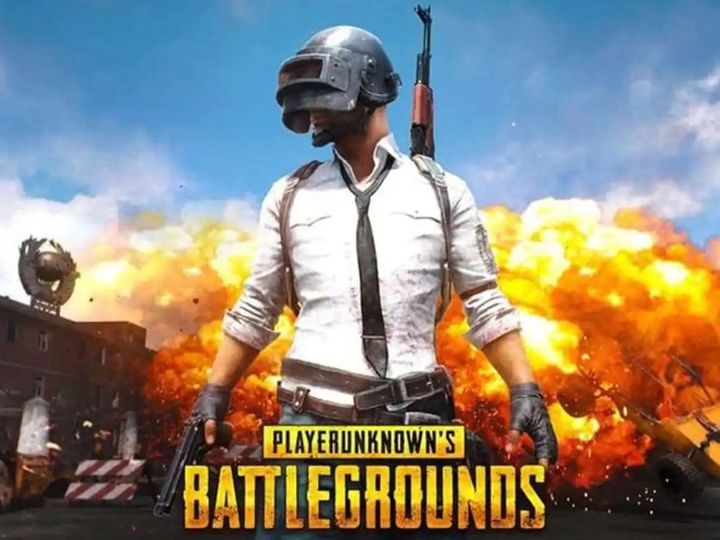 Bollywood actor Akshay Kumar has announced a FAU-G game on the lines of PUBG.

South Korean company PubG Corporation is trying to bring its popular game players Unknown Battlegrounds (PubG) back to India. For this, PUBG Corporation has severed ties with Chinese company Tencent. The company has said in a blog that it has terminated the rights of Chinese company Tencent Games. After this move of PUBG, it is believed that she can also end the relationship including investment with Tencent Games.

The government imposed a ban on PUBG only last week.

Now PUBG Corporation will take responsibility of publishing itself

PUBG Corporation said in the blog that in the changed circumstances, the company has decided to take the publishing responsibility of PUBG Mobile franchise itself. We are further working on the option to give users of India a pub-like feel. We try our best to give our users a healthy gameplay atmosphere.

PUBG game is developed by South Korean company PUBG Corporation. The game is on PC, Xbox and PlayStation. However, the mobile version of this game is made in collaboration with sister company Tencent Games of Chinese company Tencent Holdings. There are full-flag and light variants of PUBG on mobile.

Working together with the government to remove the ban

PUBG Corporation said that they are following the recent ban on PUBG Mobile and PUBG Mobile Light in India. The company says that we respect the ban imposed by the Indian government. The security of players' data is the company's priority. The company said that we are working together with the Indian government to solve the problem so that gamers can once again enjoy PUBG with Indian laws and regulations.

PubG is the highest revenue earning game in the gaming world

PubG is the highest revenue earning game in the gaming world. According to Censor Tower, so far PUBG has earned revenue of 3 billion dollars i.e. 23 thousand 745 crores. More than 50% of PubG's revenue comes from China. PUBG generated revenue of $ 208 million (Rs 1,545 crore) in July. That is, in July, PUBG has earned Rs 50 crore every day.

After the ban on PUBG, many domestic companies have also prepared to bring a similar game. Meanwhile, Bollywood actor Akshay Kumar has announced to bring FAU-G game on the lines of PUBG. Akshay Kumar has also released the poster of this game. The game may launch by the end of October.