On Saturday evening, a sudden trade was reported that Rajkumar Rao and his girlfriend Patralekha had a breakup. When Dainik Bhaskar approached Patralekha about this, a new story came out and he cleared a lot about it.

Patralekha said, ‘Actually a lot of producers and financiers approach Rajkummar Rao for their films. For this, Raj has made a pattern. Those who know him follow the same pattern and contact his agency and manager. ‘

I say we have a breakup

He further said, ‘And those who do not know that pattern, contact me so that they can give the kingdom narration through me. I constantly get calls for Raj to get him narrated. This happens every few months. During one such call, I said in anger that we had a break up.

Do not interfere in each other’s work

He further explained, ‘Actually there is nothing like that. We are together and are enjoying each other’s company. We give a lot of space to each other. The professional commitments of each other are not obstructed. Neither they ask anything about my scripts and neither do I talk about their upcoming projects. 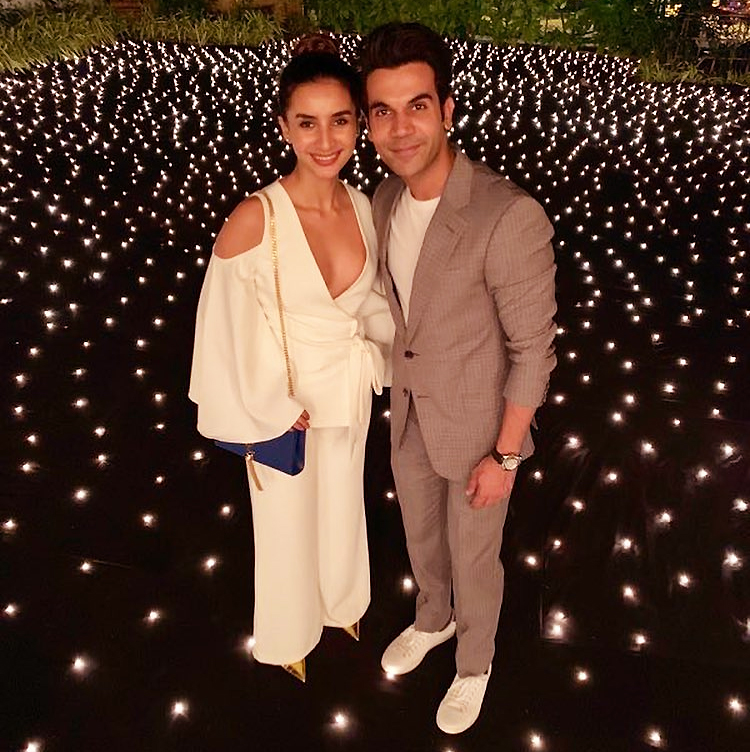 We didn’t say i love you to each other

Patralekha said, ‘We met before the movie’ Love Sex and Cheat ‘. First we become good friends, then we understand that we are made for each other. Nothing like a film express happened between us. He or I never spoke those three magical words ‘I love you’. We both love each other immensely, and we know this and our trust is maintained.

More feeling of friendship between us

On the question of marriage, he said, ‘Now both of us are busy in our professional life. We do not intend to get married in the next one or two years. We will also do that work when the time comes. There are more friendships between us. Because of that our relationship is beautiful.

'Khuda Hafiz' actress Shivalika Oberoi said – We shot in a 7 degree temperature in Uzbekistan, my life changed with the advice of Electricity