Ever since the news of Sushant Singh Rajput’s death came to light on 14 June 2020, only one name has been heard everywhere and that is Riya Chakraborty. Riya’s personal and professional life has never been discussed as much as is happening before.

Riya was Sushant’s live-in partner for the past one year. He is accused by Sushant’s family for abetting his son and cheating on him. The CBI is investigating the allegations but Riya Chakraborty is the biggest target in Sushant’s suspicious death.

In such a situation, you know some special things related to Riya’s life and work –

Riya grew up in Ambala, Haryana

Riya has a brother named Shouvik. On these four, Sushant’s family has filed a case with charges of abetment to suicide, criminal conspiracy, theft, cheating and threatening. 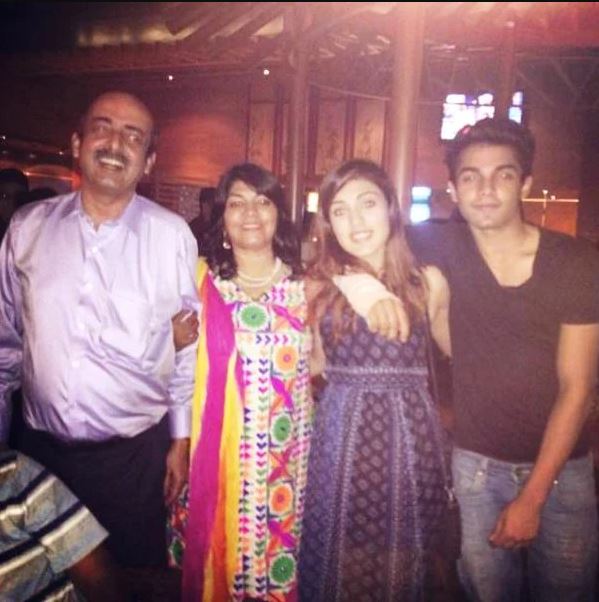 Riya stepped into the glamor world through MTV’s reality show Teen Diva. She became the first runner up in it. He then auditioned to become a video jockey of MTV in Delhi and was selected. 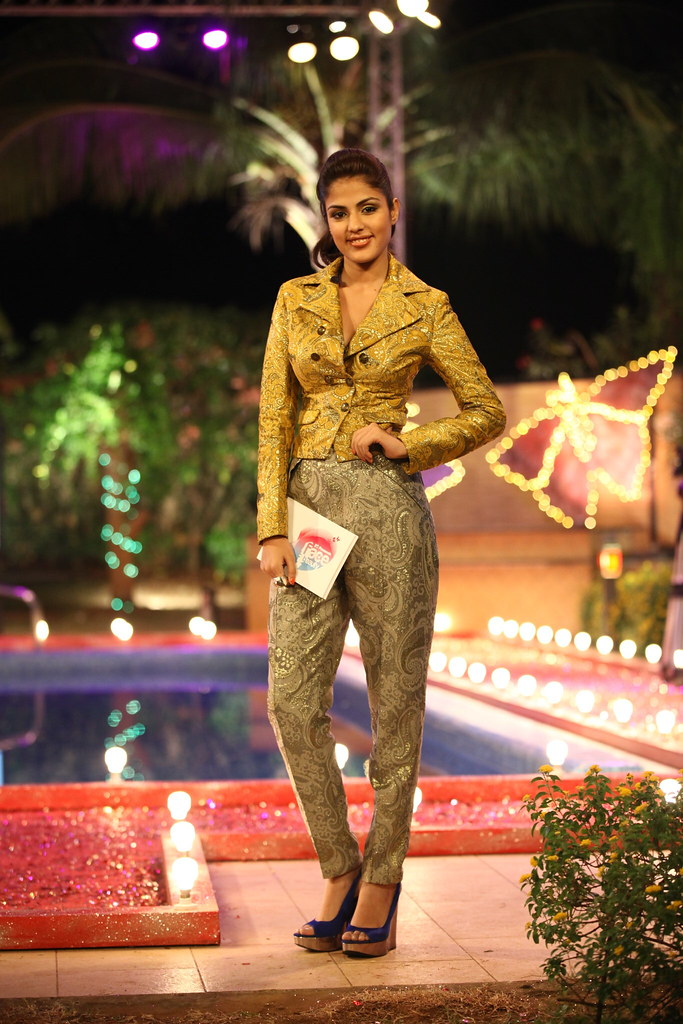 Riya has hosted many shows on MTV.

Riya hosted ‘MTV Vassup’, ‘College Beat’ and ‘MTV Gone in 60 Seconds’ while being a VJ. During this time, his dream of becoming an actor was awakened. She was studying engineering at that time but had no interest in becoming an engineer, so she left engineering and turned to acting.

Film career proved to be a flop

She sat vacant for three years 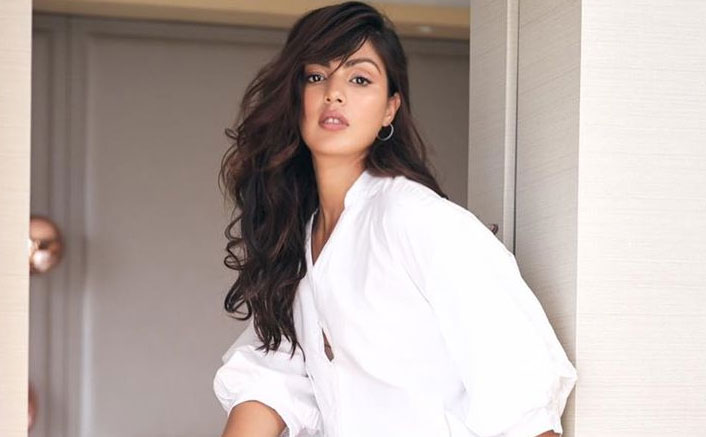 If you look at the ITR of the last two years of 28-year-old Riya, his annual income is between 10-15 lakh rupees, but he has two properties worth crores in Mumbai. How ED made this property Riya is investigating the matter. Riya is also accused of cheating Sushant for Rs 15 crore.

Only 3 lakh to 5 lakhs are available for brand endorsement

When BollyDad asked the trade analyst of Bollywood to know the fees per film of Riya, he told that it would not be more than Rs 25-30 lakh. At the same time, according to Ed Gurus, Riya gets only 3 lakh to 5 lakh rupees for brand endorsement.

After the announcement of Aamir, there will be a competition to book the release date in other stars, emphasis will be on Eid, Deepawali, August 15 and January 26,