These 7 vehicles will be launched in India this month, from Royal Enfield Mitior to Mercedes' luxury electric SUV EQC; View list 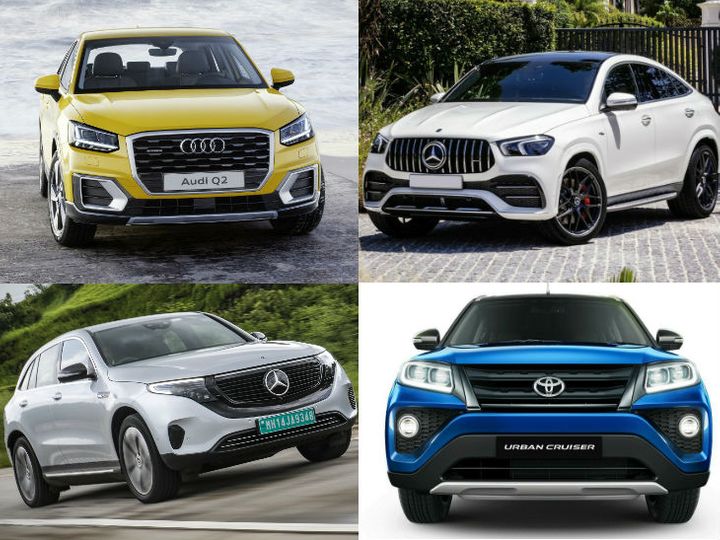 Kia Motors will launch its third product Sonet on September 18, while the Toyota Urban Cruiser, Audi Q2, Mercedes-AMG GLE 53 Coupe will also be launched in the Indian market this month.

The year 2020 made its grand debut, many new cars were launched in the market at the beginning of the year, followed by the 2020 Auto Expo in February, showcasing the upcoming cars and bikes. However, the Kovid-19 had a tremendous impact on the auto industry and many vehicle launches had to be postponed. The world is slowly recovering from this, with automobile manufacturers finally working on introducing their products that were originally scheduled for launch in the last few months, but could not be launched. If you are planning to bring a new car or bike home this month, then we have prepared a list of 7 new car-bikes, which are to be launched in September 2020 … 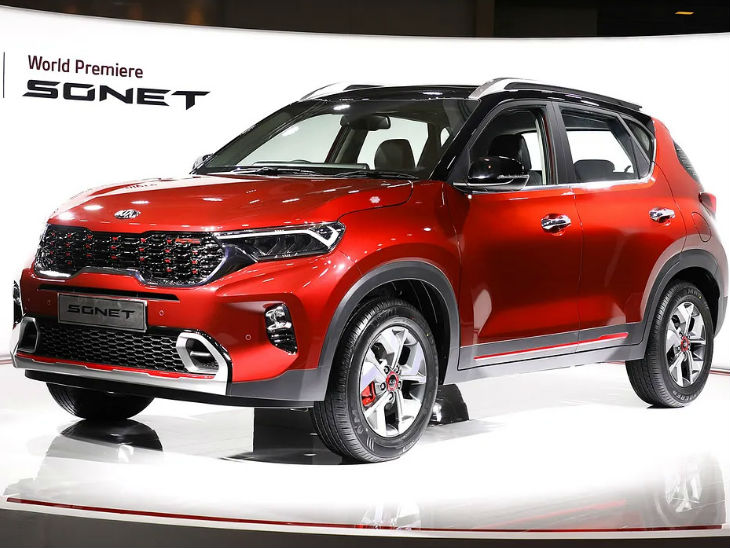 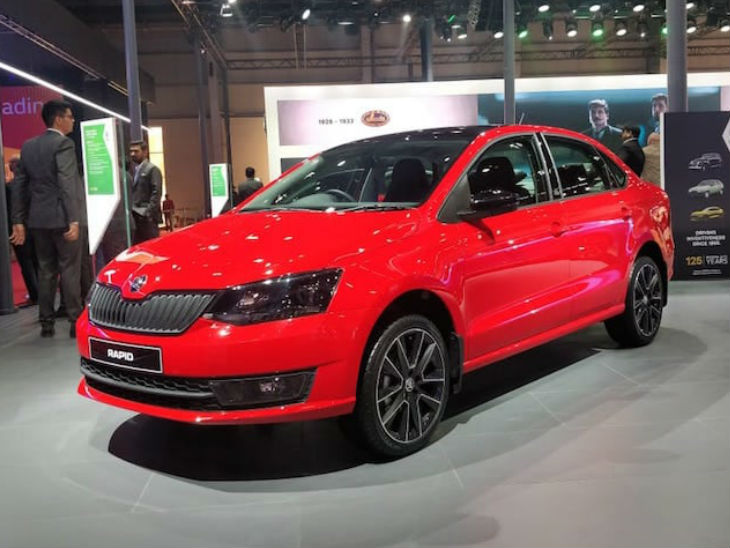 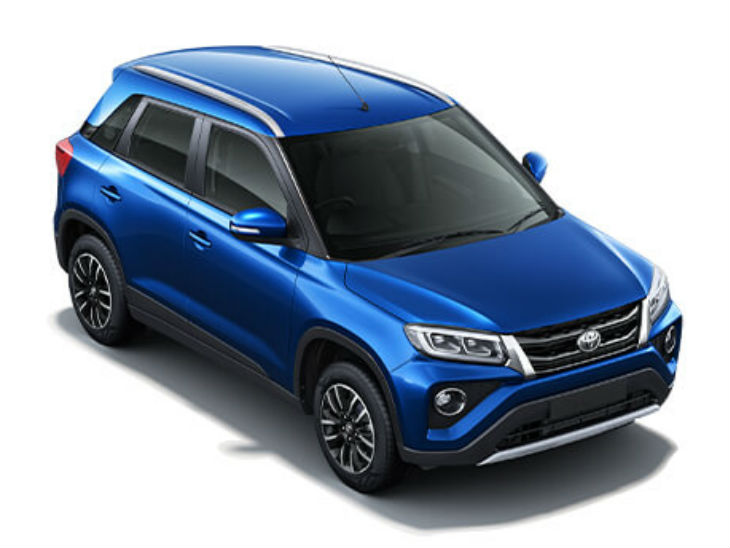 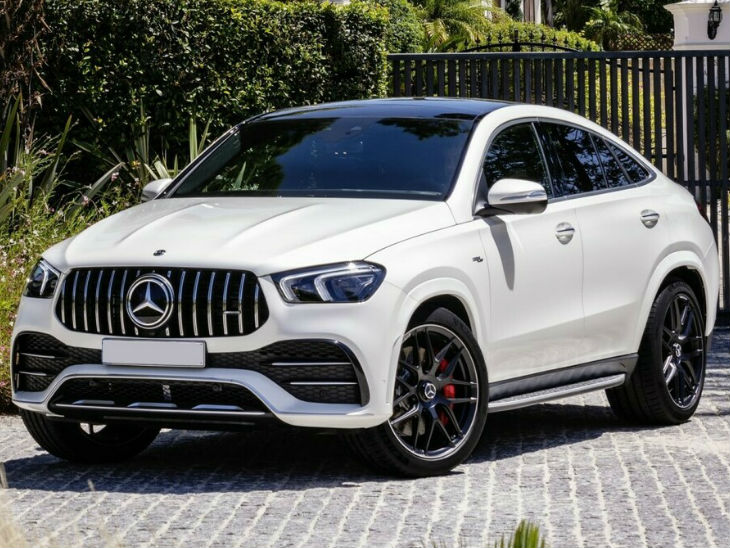 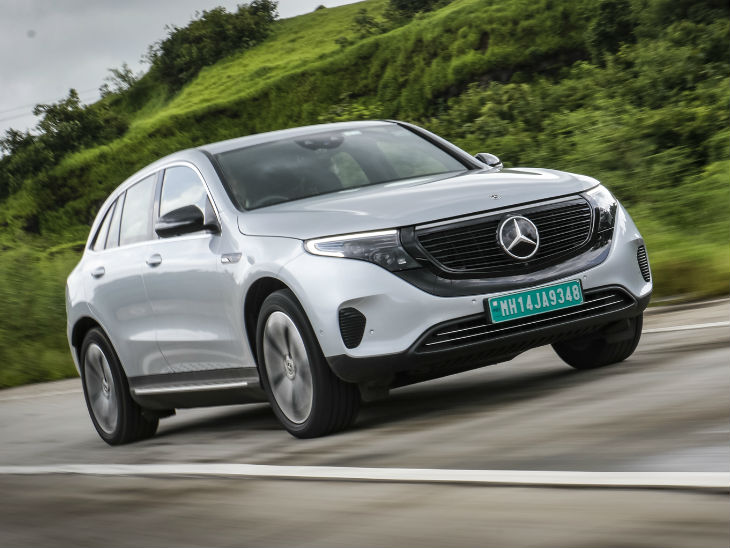 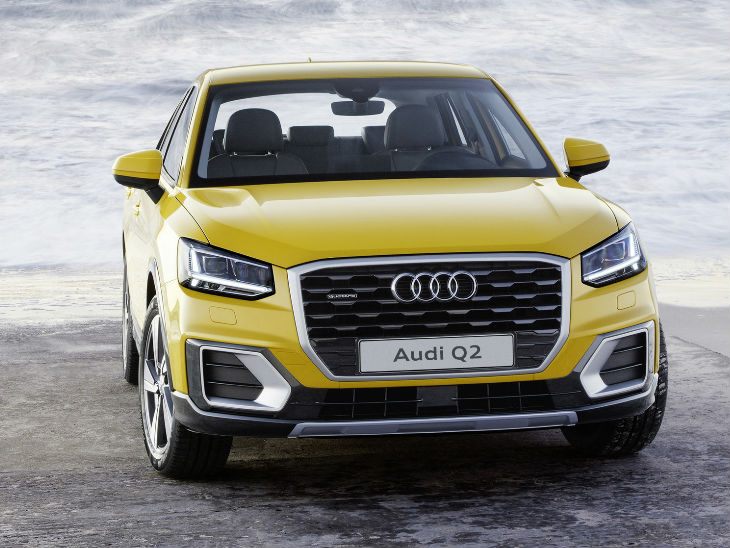 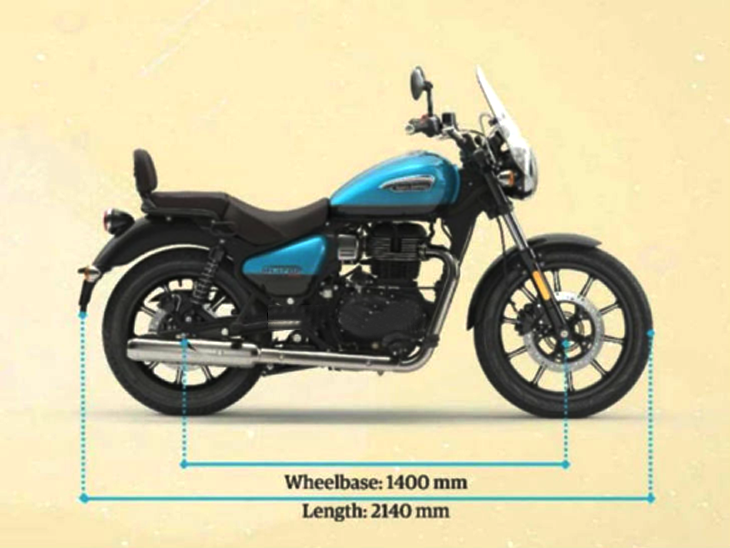 1. Honda 2.50 Lakh to Reno, Maruti and Tata are offering discounts of up to 80 thousand rupees, great deals on many smartphones too

2. 2020 Mahindra Thar prices revealed before launch, see which variant in your budget in the list

3. This charging cable is very useful, it automatically connects as soon as the phone goes, the price is less than 250 rupees