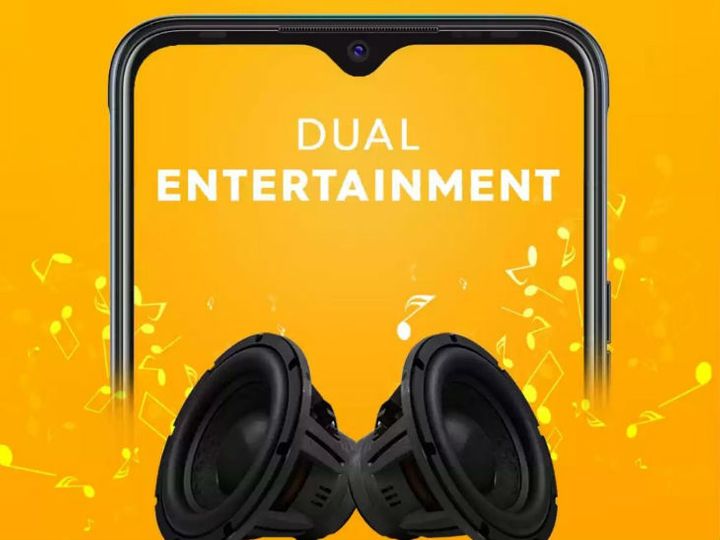 The phone is also expected to get dual speakers, a dedicated microSD card slot and dual 4G VoLTE support.

Chinese company Techno has announced that the company will launch its new smartphone Spark Power 2 Air in India on 14 September. The company gave this information on social media. It also stated that it will be sold through Flipkart. According to reports, it is the light version of Spark Power 2. The company launched Techno Spark Power 2 in July at a price of Rs 9,999. It had a 7-inch HD Plus display and 6000 mAh battery. The 'Air' model will also get a 7 inch display, 6000mAh battery and four rear cameras. Currently, its full specification has not been revealed, but the features list will be very similar to Spark Power 2.

Specifications of the leaked iPhone 12 series before launching; 120Hz display will not be available, Pro model is boxy design like iPhone 4 and 5