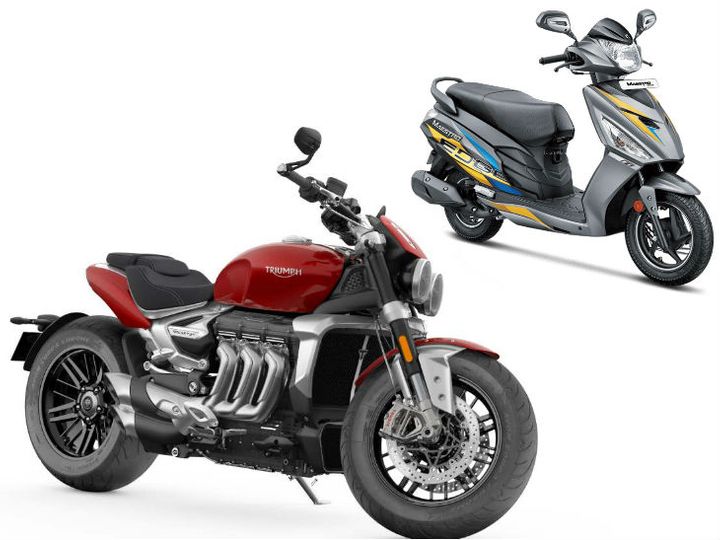 The new Hero Maestro Edge 110 will be sold in 6 color options, including Candy Blazing Red, Pearl Fadeless White, Panther Black, Techno Blue, Seal Silver and Midnight Blue. The last two color options have been introduced for the first time in the BS6 version of the scooter.

On Friday, Triumph Motorcycle launched its Superbike Rocket 3 GT in the Indian market. Its price is 18 lakh 40 thousand rupees. The company says that it will be brought to India via the CBU route. On the other hand, the price of Hero MotoCorp's popular scooter BS6 Maestro Edge 110 came out. The company has updated these prices only on the official site, the thing to note is that the company did not make any announcement regarding this. Let's talk about these two products one by one … 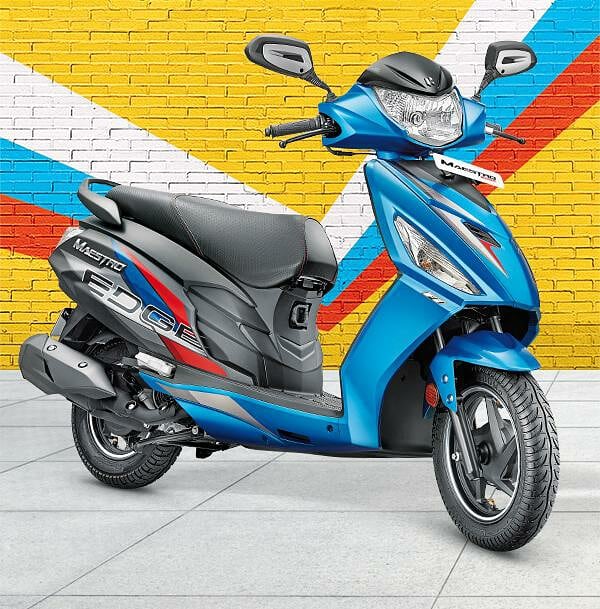 Hero MotoCorp has updated the prices of BS6 Maestro Edge 110 scooter on its official website. Although the company has not officially announced it, according to the site, the base variant of BS6 Maestro Edge 110 (which includes both drum and alloy wheels variants) is priced at Rs 60950, while its premium variant will be available for Rs 62450. Both prices are ex-showroom Delhi.

Better pickup and fuel efficiency than before

There will be a total of 6 color options with two new colors.

2. Triumph Rocket 3 GT: 50 accessories will be available with 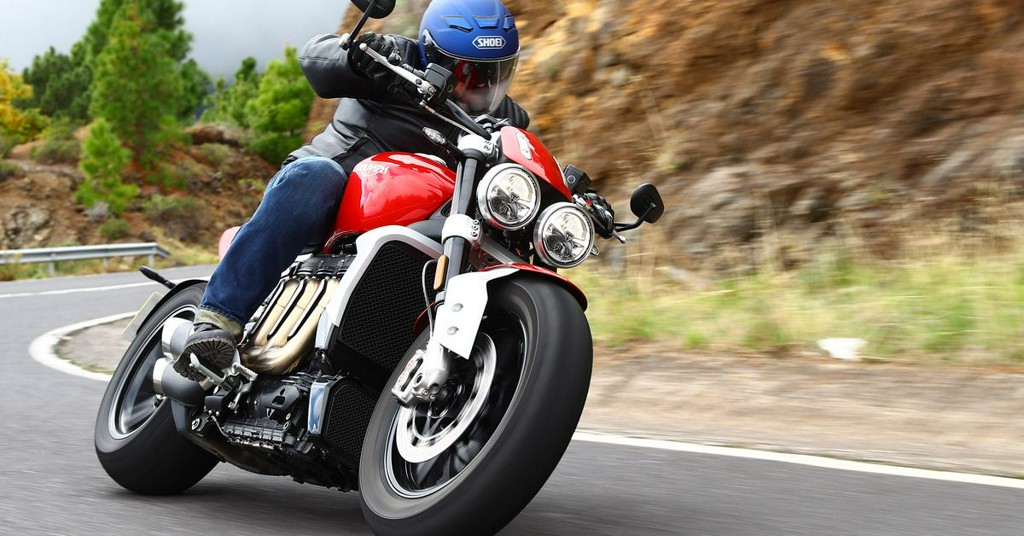 1. 2020 Mahindra Thar prices revealed before launching, see which variant in your budget in the list

2. This charging cable is of great use, it automatically connects as soon as the phone goes, the price is less than 250 rupees

3. Discounts up to 80 thousand on these four cars of Tata, from affordable Tiago to premium SUV Harrier