Will Mukesh Ambani take control of the smartphone market now? The company will launch 10 million cheap smartphones by the end of this year; Along with this, data pack will also be available 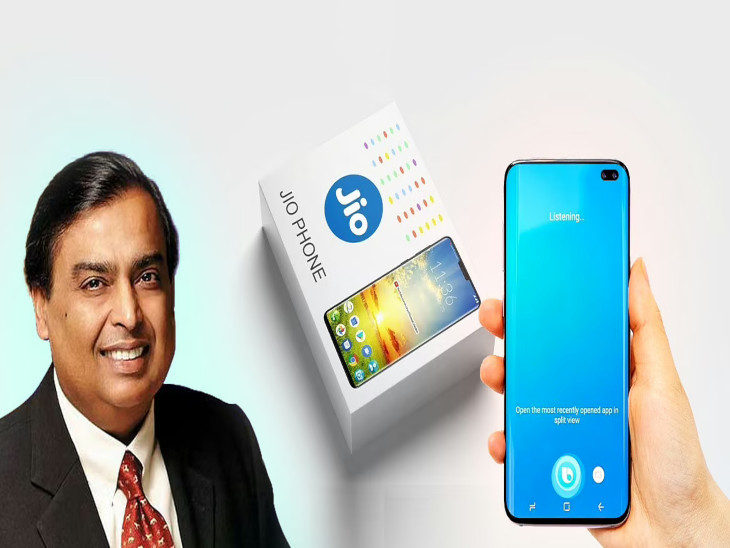 Reliance Jio can launch 10 million cheap 4G smartphones in the country by December this year or early next year.

If you are looking for cheap 4G Android smartphone, then your search may be completed soon. In fact, after capturing the telecom sector with cheap data, now Mukesh Ambani's company Reliance Industries is ready to make inroads in the smartphone market. It is reported that Reliance Jio can introduce 10 million cheap 4G smartphones in the country by December this year or early next year. In addition, the company can also offer data plans.

These phones will be made on Google's Android platform

These phones will be made on the Android platform of giant tech company Google. Business Standard has reported in a report quoting sources that Jio's cheaper 4G Android smartphone will be launched in partnership with Google. In July, Google announced a $ 4.5 billion investment in Jio. Then Jio had said that Google is working on a cheap Android version and will also offer its phone with this version.

There is a huge market for cheap smartphones in India. In such a situation, at present, companies like Chinese smartphone Xiaomi, Realme, Oppo and Vivo will get a direct competition from Jio smartphones. Apart from Chinese companies, Samsung's businesses are also likely to be affected. Let us know that Chinese companies are in possession of the 2 billion dollar smartphone market in India.

Reliance's Jio feature phone is already in the market

Reliance entered this segment with the launch of Jio Phone in 2017. Jio Phone now has more than 100 million subscribers, many of whom are Internet users for the first time. In July this year, it was reported that Reliance Jio is working on Jio Phone 5. Jio Phone 5 will also be a feature phone and will also have 4G support. Its starting price can be up to Rs 399.