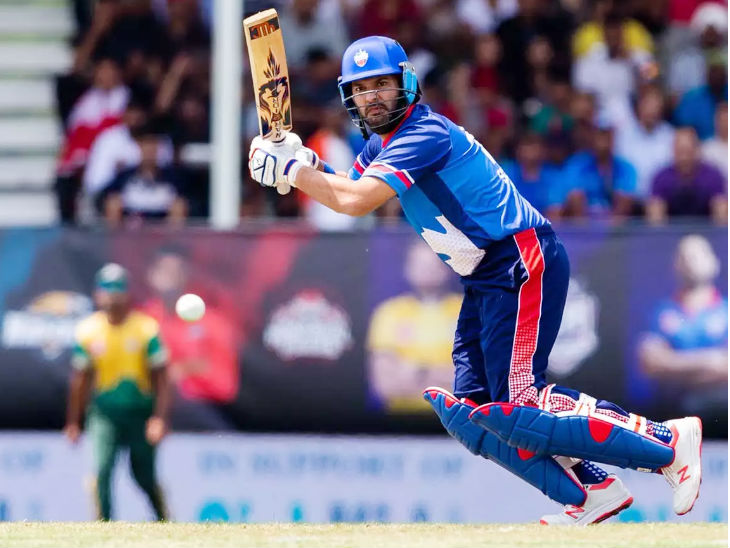 Yuvraj Singh played the Global T20 Canada League last year, taking the NOC from the BCCI. He was the captain of the Toronto team. -File photo

Former Indian all-rounder Yuvraj Singh may start his new innings. According to media reports, he could be seen playing in the Australian domestic tournament Big Bash League (BBL) this year. Yuvi retired from Indian cricket last year, he is not even playing IPL this time.

Yuvraj is the first Indian cricketer to play foreign T20 league. He took part in the Global T20 Canada and Abu Dhabi T10 League last year after taking the NOC. Yuvi was the captain of the Toronto team of the Canadian League.

BBL will start from 3 December
Yuvraj's manager Jason Warne called 'The Age', "We are working with the Australian Cricket Board." This league is the 10th season to be played between 3 December to 6 February. To play any foreign league, a player must retire from Indian cricket. It also includes the Indian Premier League (IPL).

Yuvi played for Mumbai team in IPL last year
Yuvraj played the last match for the Indian team on 30 June 2017 against the West Indies. After this, he was seen playing for IPL team Kings XI Punjab in 2018 and Mumbai Indians in 2019. He then retired from cricket.